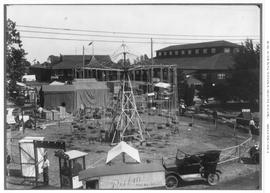 E. A. Wells with one of his show cows, Willows Exhibition Grounds, Victoria 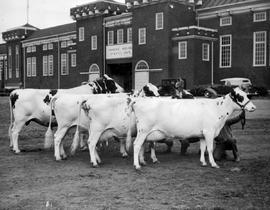 Documentary. "REEL ONE: Choosing a cockerel at a Fall Fair (looks Like Saanichton Fall Fair). A chicken yard. How to set eggs on the family farm. Making a hatching nest. Three weeks later - hatched chicks. A successful hawk trap from England.... New buildings at the Willows near Victoria; horse show and manufacturers building 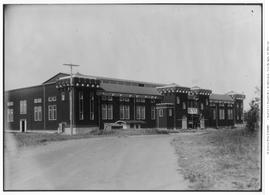 Series consists of the Society's second minute book, 1881-1892, which contains minutes, lists of prizes, lists of judges and some correspondence including an 1891 letter by H. Dallas Helmcken re the donation of the Dorothy Cup to the Society.

Series consists of minutes, list of prizes and accounts, 1873-1881. A separate item is a prize list for the first exhibition held at Brown's barn, 25 September 1868 (original and photocopy); also a list of officers, 1923. 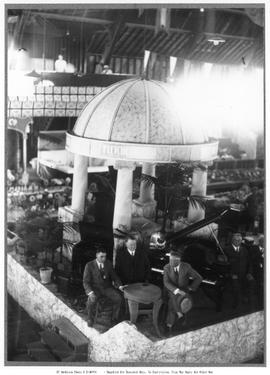 Opening of the British Columbia Agricultural Show at the Willows by Premier Simon Fraser Tolmie, Victoria

In front of the Fletcher Bros. exhibit. Interior of exhibition building. 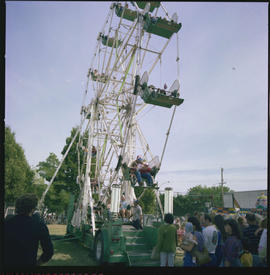 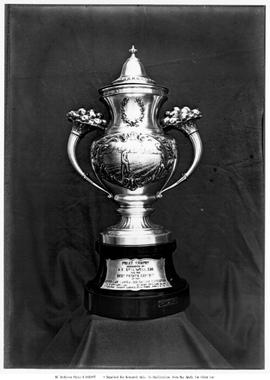