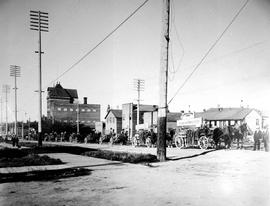 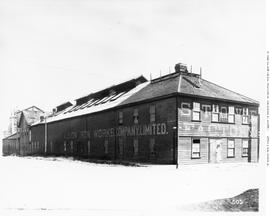 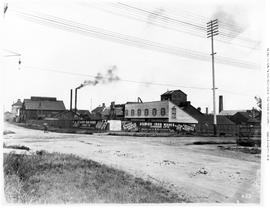 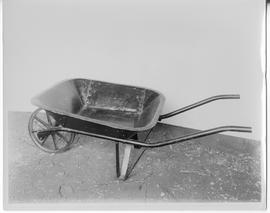 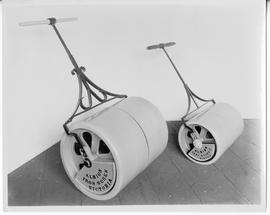 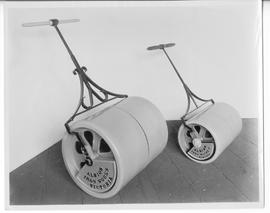 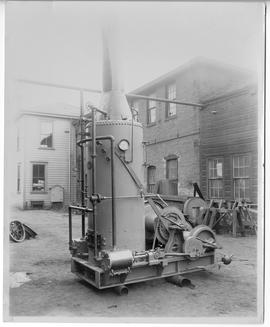 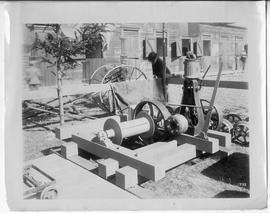 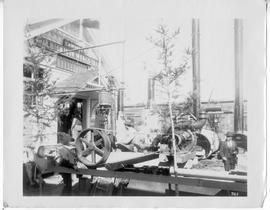 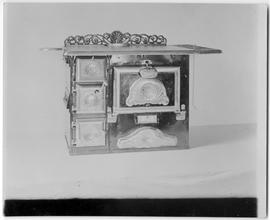 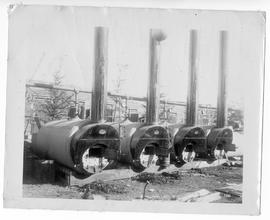 Albion Iron Works was founded in Victoria on May 4, 1863 by Joseph Spratt.Early directors included Robert Dunsmuir, R.P. Rithet, Robert Ward, and Joseph Trutch. The company was reorganized in 1882 with James Dunsmuir as president. The company was reincorporated in 1904 and dissolved in 1928. Albion Iron Works was the predecessor to the Victoria Machinery Company Depot Limited.