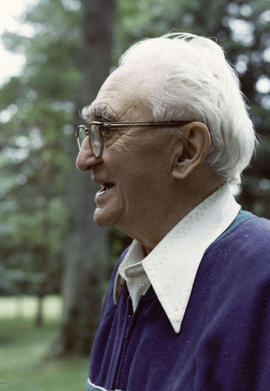 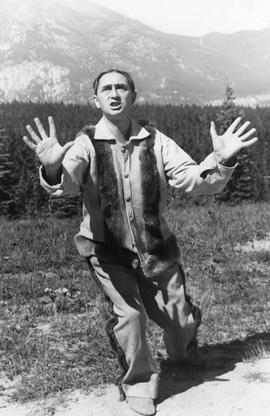 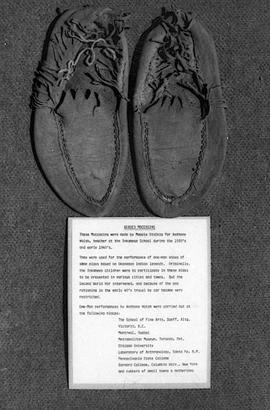 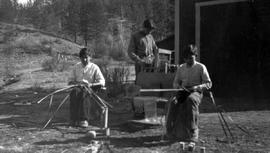 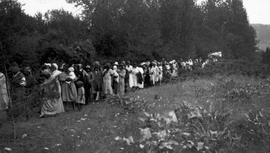 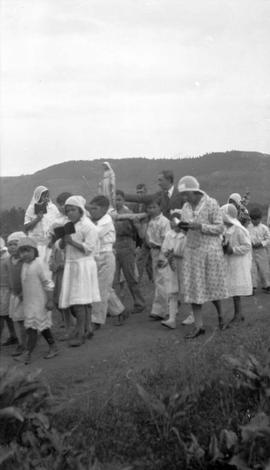 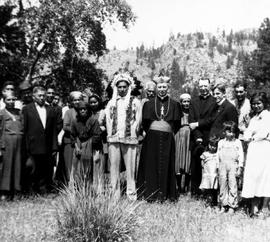 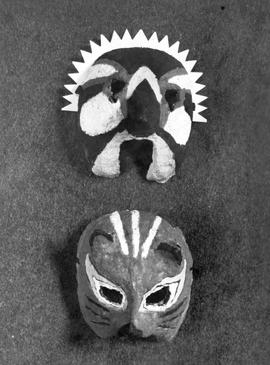 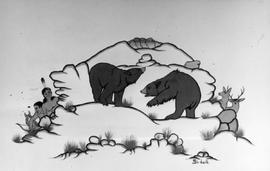 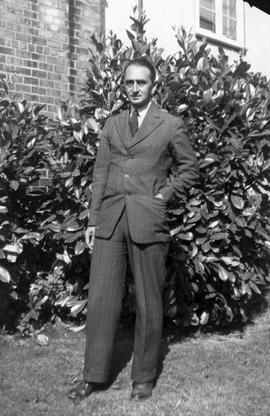 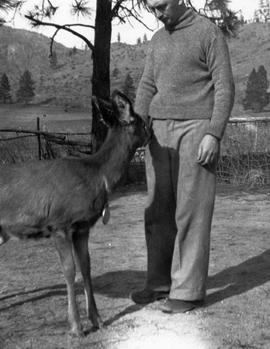 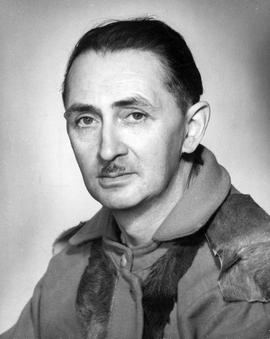 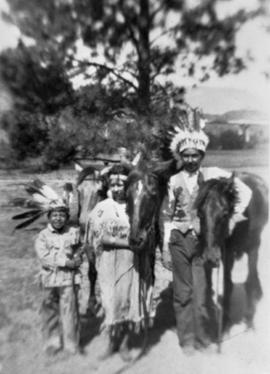 Anthony Walsh was born in 1899 in Paris, France, the son of Irish Parents Joseph and Lucy Walsh. He grew up in Scotland and England and in 1917 he enlisted in the Irish Guard. He served only one year in France and during that time he earned the Military Medal for Bravery. Following demobilization in 1919 and still recovering from the trauma of war, Walsh found work on a large cattle farm for more than a year before attending Reading University near London as an agricultural student. He emigrated to Canada in 1923 working at many jobs until engaging in fox farming at Kelowna in the late 1920's.

In 1930 Walsh was offered a six-week teaching job at the Indian School at Six Mile Creek near Vernon. Although he had no background as a teacher, he took the position and ended by staying with the job for an additional year. His work in Six Mile Creek led, in September 1932, to his appointment at Inkameep Day School near Oliver, B. C. for a salary of $81 a month. He spent 12 years teaching at the Indian Residential School on the Inkameep Reserve.

In 1942 he left Inkameep School and joined the Canadian Legion War Services. He was stationed at Port Alberni and Gordon Head Centre where he acted as a faith-based assistant for war-traumatized veterans. In Port Alberni, Walsh met the BC artist George Clutesi, whose work he helped establish by mounting an exhibition of his paintings and introducing him to Ira Dilworth.

By the spring of 1946 the Legion War Services work was complete, and Walsh moved to Quadra Island for a period of rest and reassessment. He then spent a few years travelling, lived in Vernon and Abbotsford, BC, and studied for a year in Santa Fe, New Mexico, before settling in Montréal.

In 1952 Walsh founded Benedict Labre House, a home for destitute men in Montréal where he worked until 1967 when ill health forced him to retire.
In 1975 he was awarded an honorary doctorate from Concordia University. On March 24, 1976, he returned to Oliver for a reunion with residents of Osoyoos, Oliver and surrounding areas, and especially with former students of the Inkameep Day School.

In 1975 he was conferred an honorary doctorate by Concordia University and in 1990 Walsh received the Order of Canada.

Anthony Walsh died in 1994 in Montréal, at the age of ninety-five.

The fonds consists of correspondence, plays, poems, stories, and records relating to First Nations arts and crafts, drawings and photographs, collected by Anthony Walsh between 1936 and 1988, both from his time at Inkameep School and after.