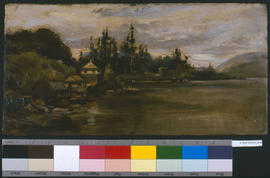 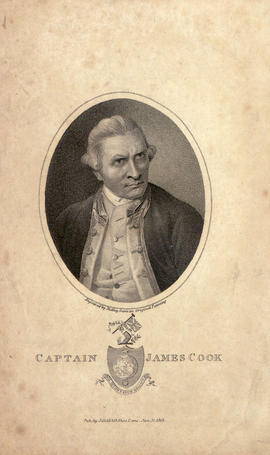 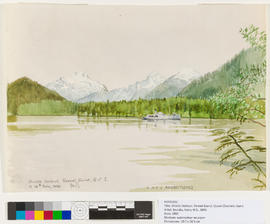 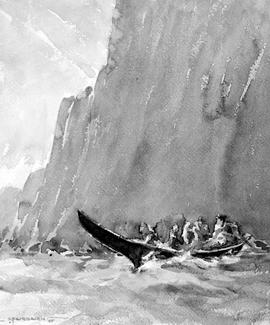 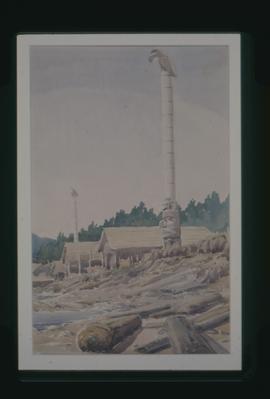 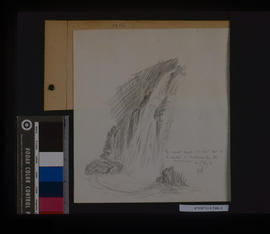 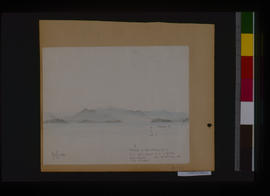 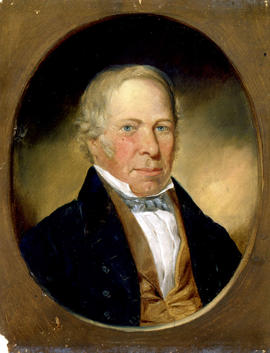 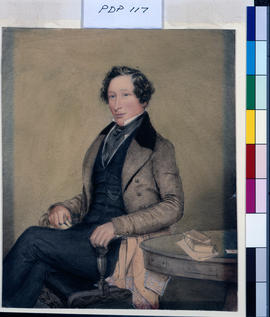 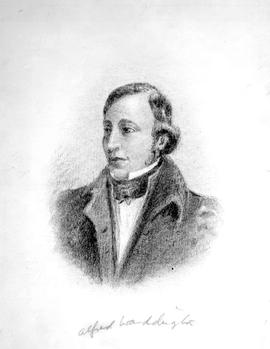 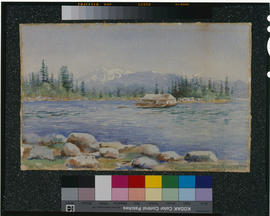 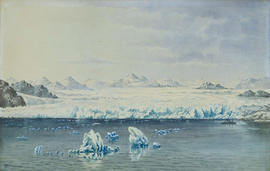 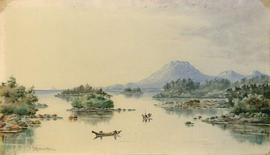 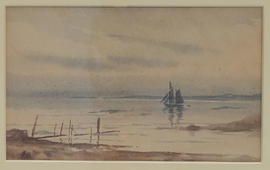 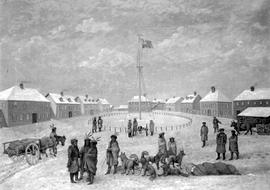 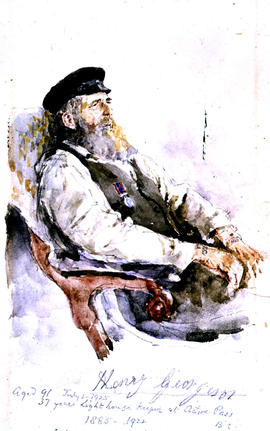 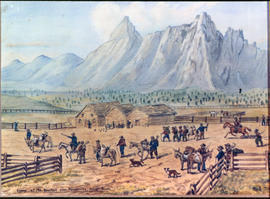 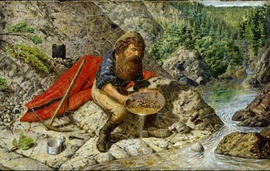 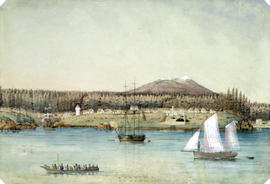 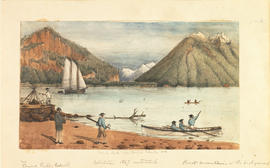 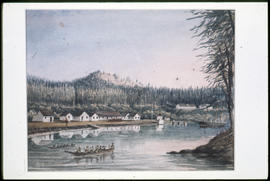 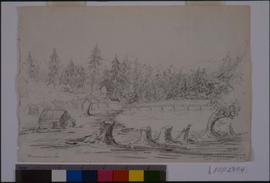 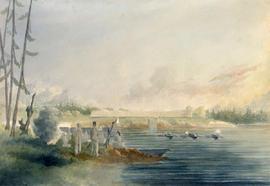 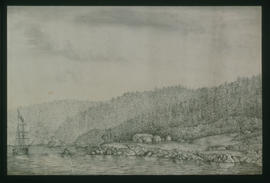 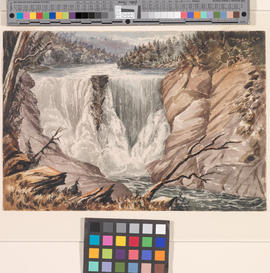 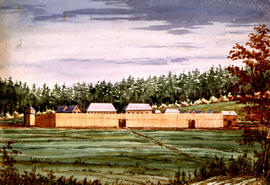 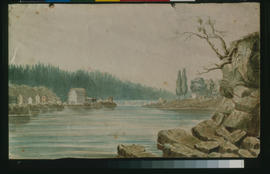 Access to originals within this collection may require an appointment. Please consult staff before planning an onsite visit.

The archives has numerous other PDP material that forms part of the archival fonds of the records at the archives. This material is identifiable with the call number PDP.