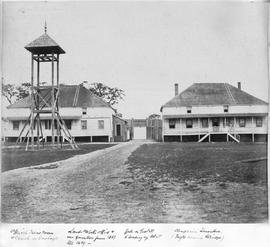 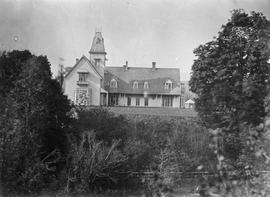 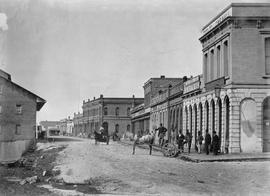 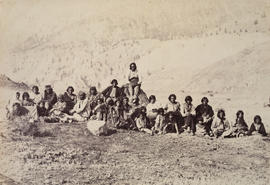 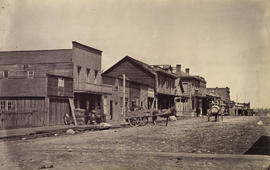 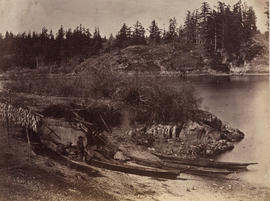 Benjamin William Pearse was Assistant Colonial surveyor for the Hudson's Bay Company, and reported to J.D. Pemberton, Surveyor General of Vancouver Island. He was sent from Victoria to survey the land around the Nanaimo River in 1859. Pearse later became Deputy Land Commissioner to the Vancouver Island Commissioner of Lands and Works.

The fonds consists of the personal records of B.W. Pearse and Sarah Jane Pearse, including photographs and textual records.