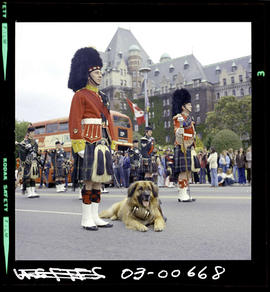 Band In The Victoria Day Parade 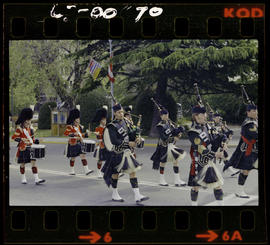 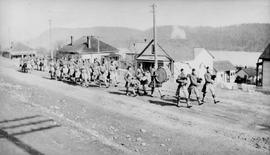 Highland band on May Day

RECORDED: [location unknown], 1964-04-16 SUMMARY: TRACK 1: This is a recording of the annual fiddlers' competition held by the St. Andrews and Caledonian Society at the Scottish Hall on April 16, 1964. Mr. Stuart Tate, the adjudicator of th... 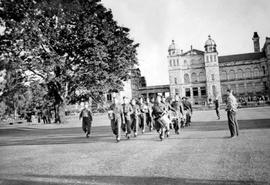 With pipe and drum band.

The pipes and drums of Powell River