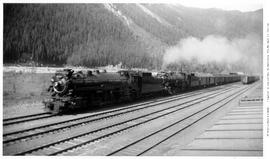 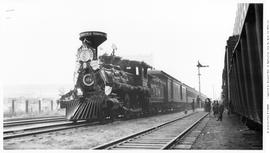 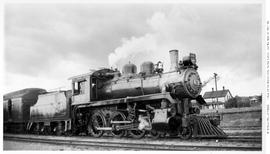 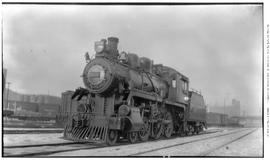 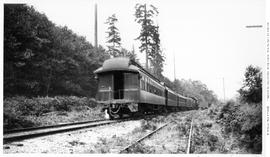 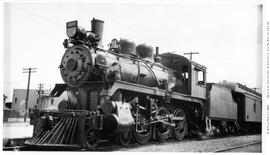 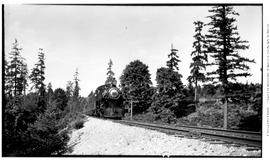 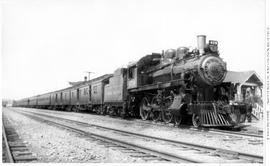 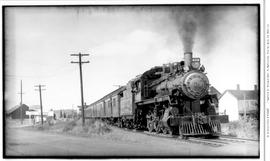 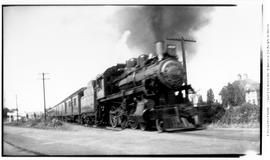 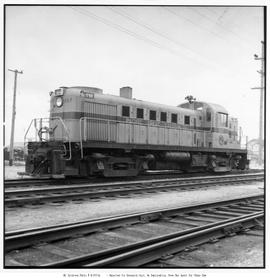 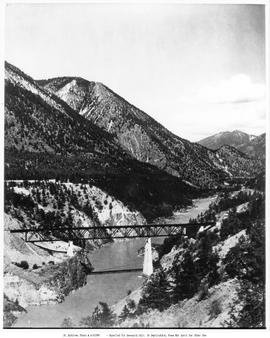 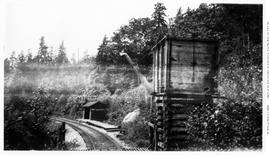 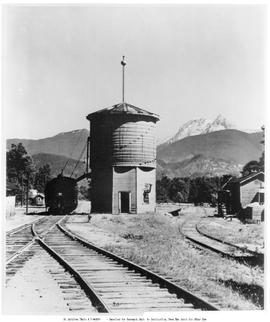 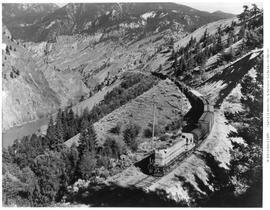 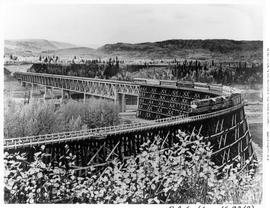 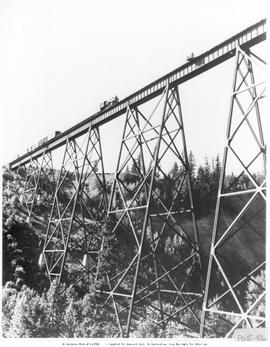 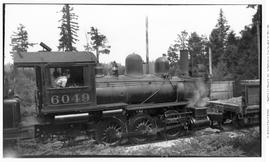 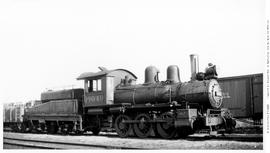 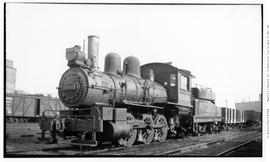 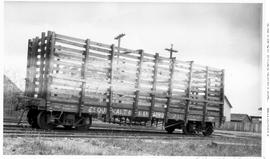 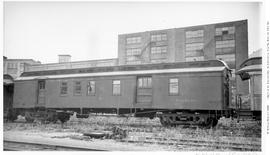 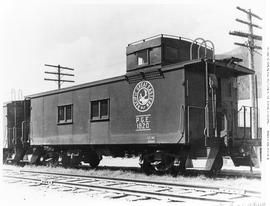 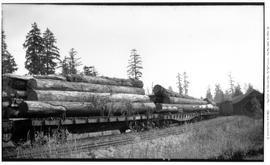 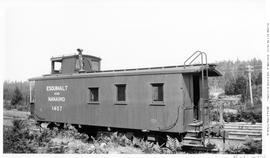 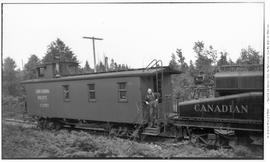 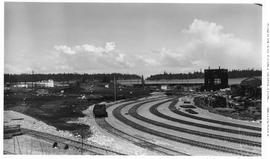 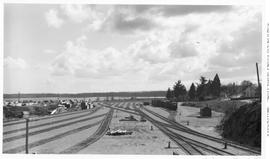 Bordertown Publishing was a Vancouver-based direct-mail business, apparently established in 1964, which offered an extensive line of items useful to model railroading hobbyists. Its Photo Division operated from 1970 to 1978, selling photographic prints of Canadian and northwestern U.S. railroading operations for reference and display purposes. After the photo service ceased operations on 31 March 1978, the owners put the entire collection of negatives up for sale.

The collection was purchased from Bordertown Publishing's three owners by the Provincial Archives of British Columbia in April 1979.

The collection consists of photographic negatives that mainly depict railway operations in western Canada, particularly British Columbia, from 1886 to 1966. The collection was accumulated from photographs shot or collected by Albert Paull, Roy Jennings and P.H. "Spike" Brown, as well as some other private collectors. These photographs document the history, equipment and operations of the Canadian Pacific Railway, Canadian National Railways, Esquimalt and Nanaimo Railway, and Pacific Great Eastern Railway. A wide range of subjects is depicted, including locomotives (steam, electric and diesel), rolling stock, snow plows, stations, water towers, trestles, bridges, right-of-way scenes, and interior views. In addition, there is a small group of industrial subjects, including images relating to the National Harbours Board, various collieries, the Victoria and Sidney Railway, and a number of lumber companies on Vancouver Island. The negatives are organized in five alpha-numeric series, using prefixes that indicate the subject railways -- CP, CN, EN, and PGE -- and IND (for industrial and miscellaneous subjects). The collection also contain a small amount of textual material, including two copies of Bordertown's published "Catalog No. 1" and two typescript copies of the complete Bordertown collection index, prepared in 1979. (See "Finding Aids", below.)

Reference prints of many of the negatives were made by the BC Archives photo lab and are available.

Conservation restriction: original negatives in cold storage are not available for access.