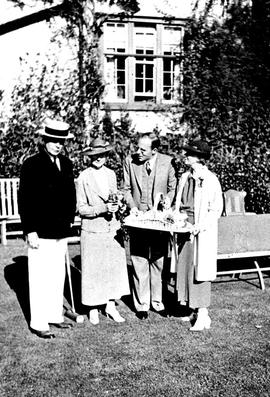 1.3 m of textual records and photographs

The series also consists of records (including minutes) of the Vancouver section.

The fonds consists of numerous accruals which were not integrated as a cohesive fonds; these accruals were arranged and described by archivists independently of each other at different times. For this reason, these groups are now series whose contents overlap. In particular, MS-2779 and MS-2736 should be used in conjunction with each other. Also, the meeting minutes in these two series overlap with series MS-2946.

Consult with BC Archives staff regarding use, reproduction and publication