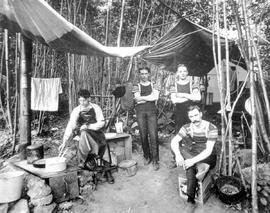 In kitchen shelter, with cook stove.

This unit consists of cards relating to closed licensed child care facilities, day care facilities 1967-1980 and summer camps 1954-1974. The facilities were licensed under the Welfare Institutions Licensing Act of 1938 until 1969 when it was repl... 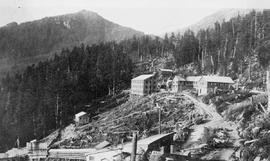 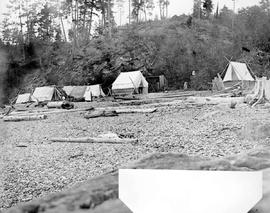 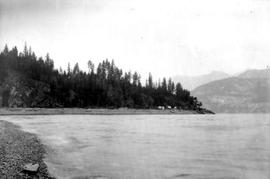 Minutes of the Welfare Institutions Licensing Board Musicians in orchestra pit below stage and performers.

A series of cards relating to child care facilities, including the name of facility, address, ownership and type of accommodation, health unit, capacity, dates of application, interim permit, license, cancellation, or surrender of license. 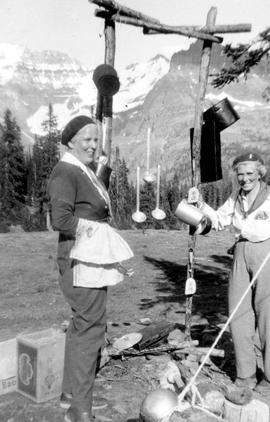 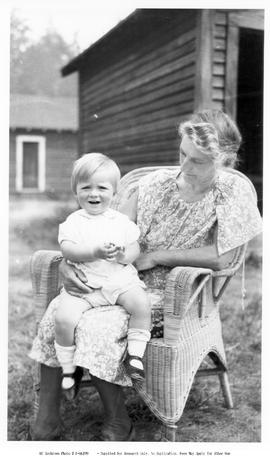 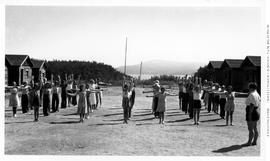 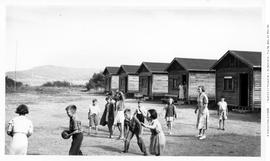 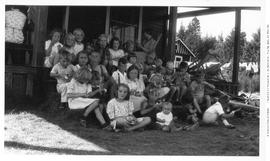 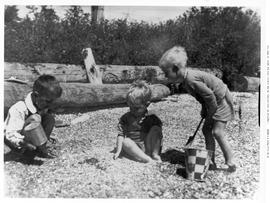 News item. Some excellent footage which shows interior and exterior of facilities at Jordan River Camp, as well as its inmates and staff. Footage of inmates doing forestry work. Also, a discussion with George (a young Indian offender) who is see...

Promotional film. Activities at Camp Thunderbird: a bulldozer working on a road; boys swimming; a "Potlatch," with boys and counsellors dressed as Indians; boys raising flag, chopping wood, etc. Also some shots of logging in the Sooke ar...