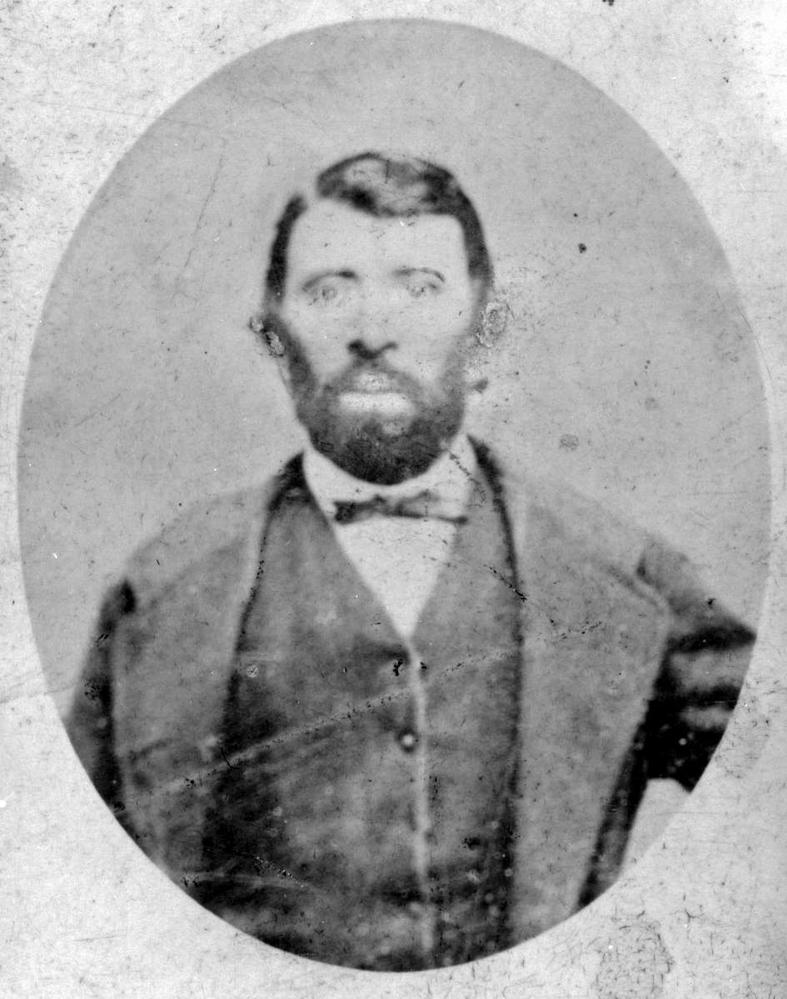 The item consists of a carte de visite taken by photographer Stephen Allen Spencer in Victoria, sometime between 1860 and 1876. The photograph has been variously identified as Charles Ross, father of Francis Ross; and Charles Alexander Ross, son of Alex Ross.

However it is probably a photograph of Alexander Ross (brother of Charles Ross), who died in 1876.