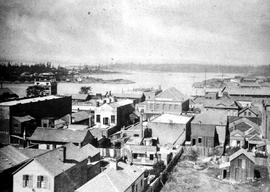 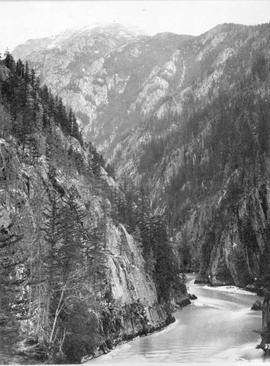 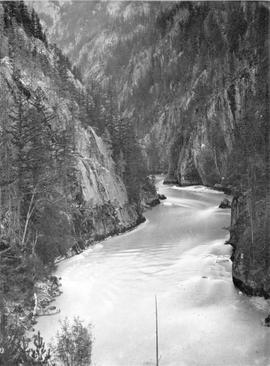 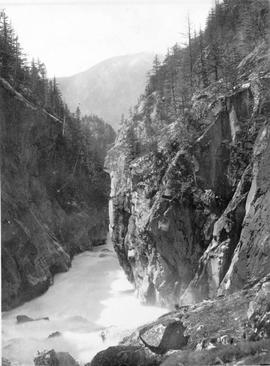 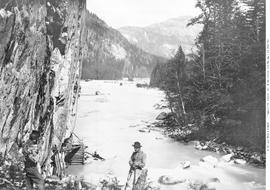 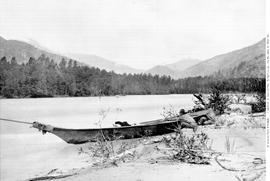 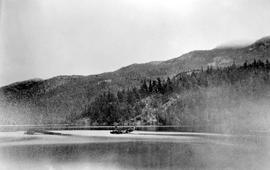 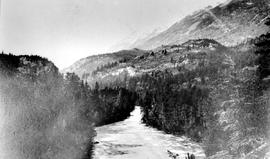 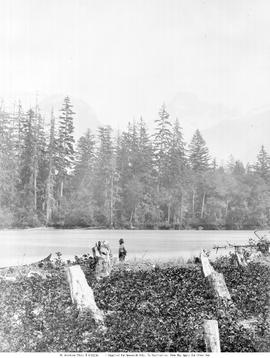 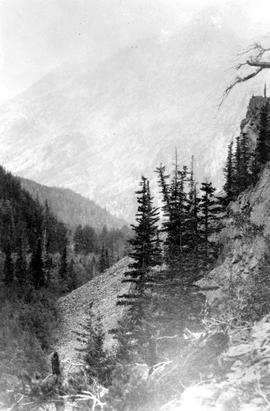 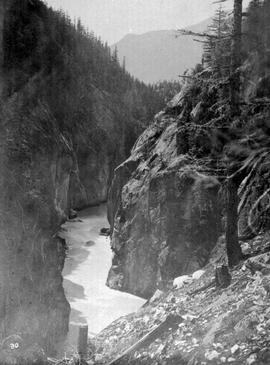 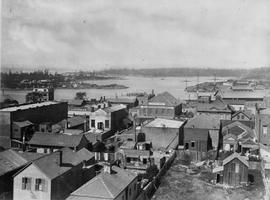 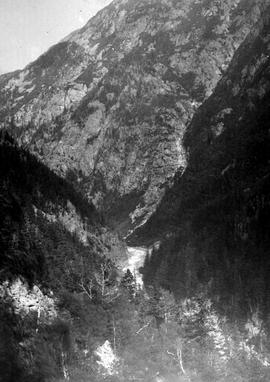 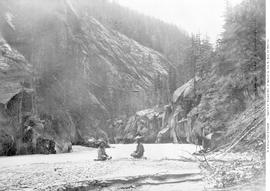 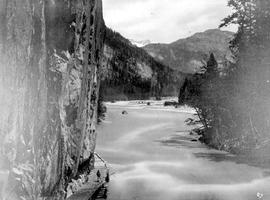 Charles Horetzky was born on July 20, 1838 in Edinburgh, Scotland. He came to Canada in late 1858 to work for the Hudson's Bay Company as a clerk at Fort William. In 1864 he moved to Moose Factory to take a position as accountant. During his years at Moose Factory, he developed his skills as a photographer.

In 1871, after losing his position with the HBC, he was hired by Sandford Fleming as a photographer for the railway surveys to be conducted through British Columbia and the North-West Territories.

In 1883 he began a career as an engineer with the Ontario Public Works Department in Toronto. He died in Toronto on April 30, 1900.

The fonds consists of two photograph albums created by Charles Horetzky around 1875.

There are many duplicate photographs between the two albums.