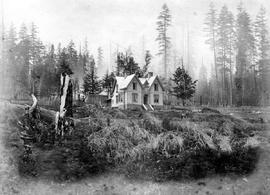 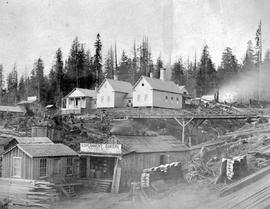 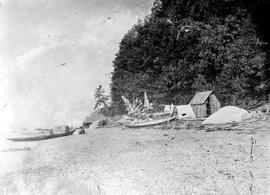 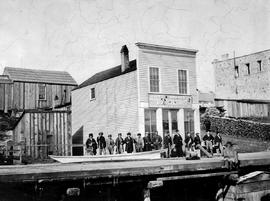 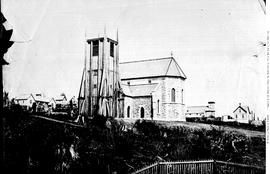 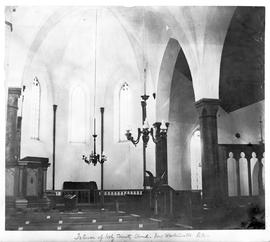 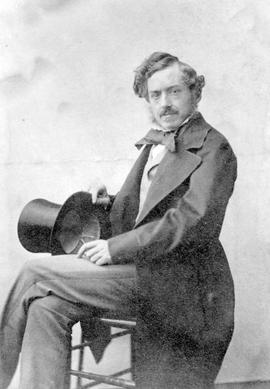 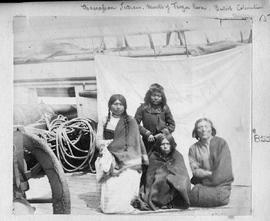 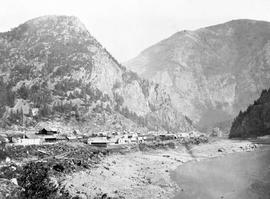 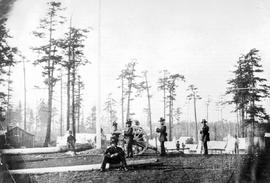 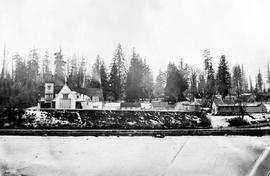 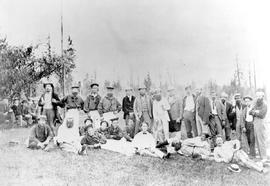 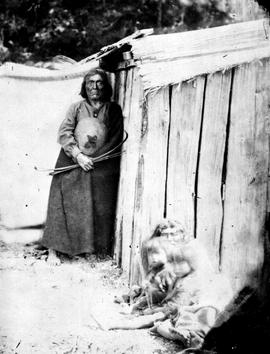 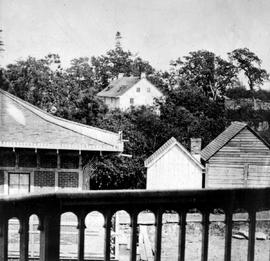 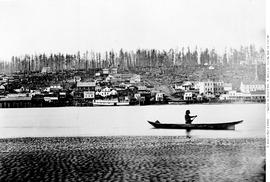 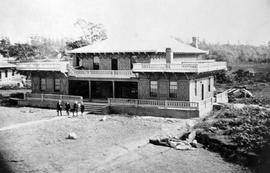 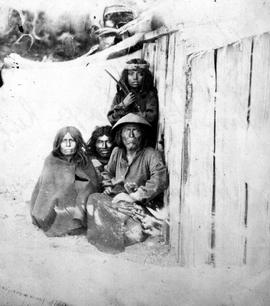 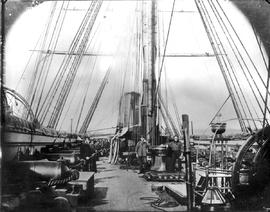 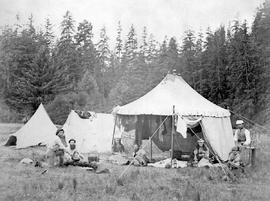 Francis George Claudet was born in London in 1837, the son of early daguerreotypist Antoine Claudet. After receiving his education in metallurgy, Claudet moved to New Westminster in 1860 to become a government assayer. He married Frances Fleury in 1863, and remained in New Westminster until 1873. Returning to England, he worked with various chemical and metallurgical firms until his death in 1906. One of Claudet's sons, Frederick George Claudet (1866-1946) was a miner in Australia and British Columbia and another, Henry Hayman Claudet (1874-1954) was the family historian.

The entirety of the Claudet family material appears to have been brought in to the BC Archives on February 14, 1946, by Henry Hayman Claudet for consideration and disposition. An inventory of the material, presumably created by Willard Ireland, was found in the Francis George Claudet scrapbook [A/E/C57/C57.1]. Not all of the material listed in the inventory is accounted for in the fonds and some many have been returned to the donor or transferred to the Provincial Museum.

The Old MS textual material was assigned codes based on creator: