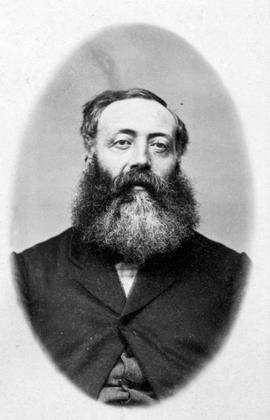 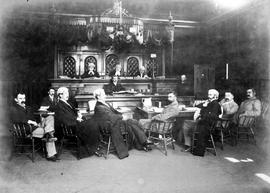 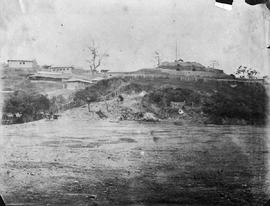 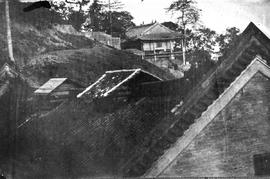 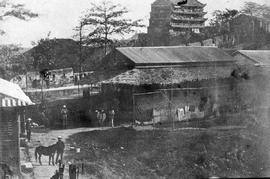 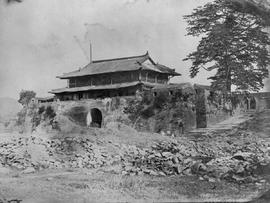 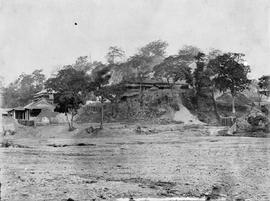 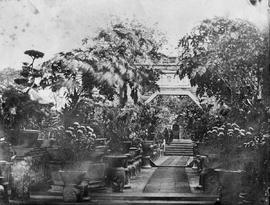 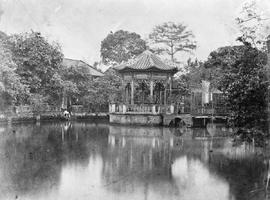 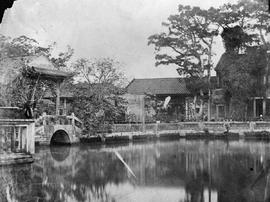 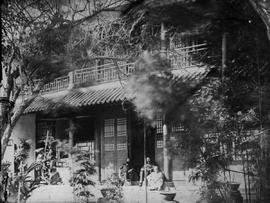 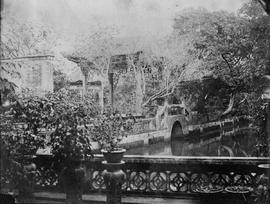 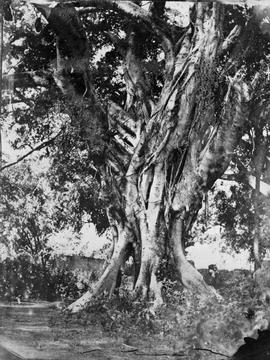 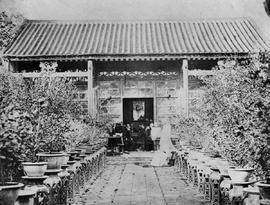 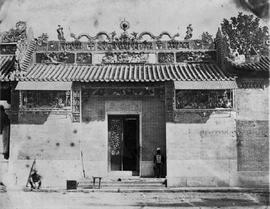 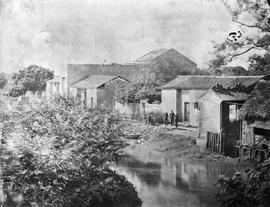 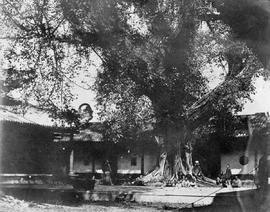 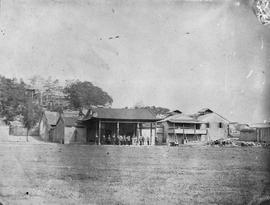 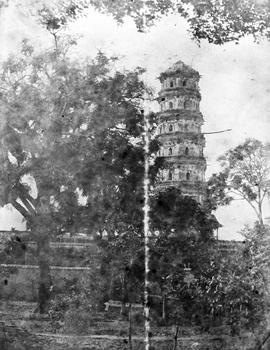 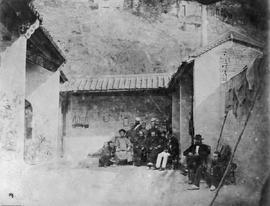 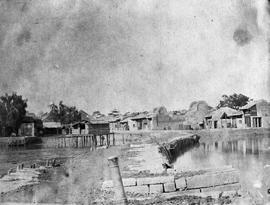 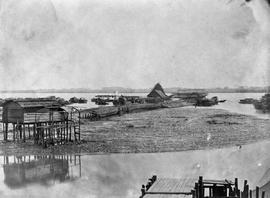 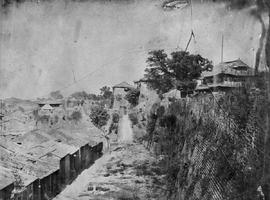 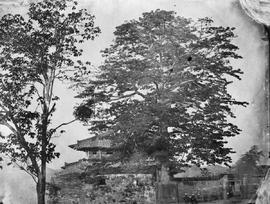 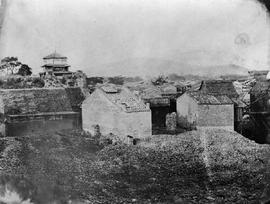 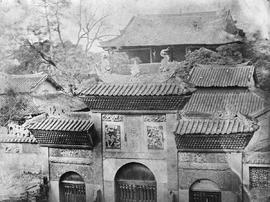 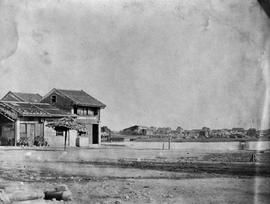 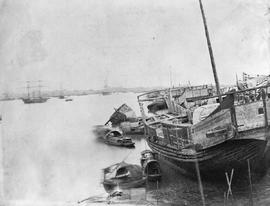 ca. 10 m of textual records and other material

Henry Pering Pellew Crease (1823-1905) was born at Ince Castle, Yorkshire, England, the son of Captain Henry Crease (d. 1862), a Royal Naval Officer, and Mary Crease, heiress of Ince Castle. Educated as a lawyer, Crease married Sarah Lindley, daughter of a noted British botanist, in 1853 and came to British Columbia in 1858 to serve as Attorney-General of the Colony of Vancouver Island. He later became involved in politics, was appointed to the Supreme Court, and was knighted in 1896, nine years before his death. His wife, Sarah, died in 1922. The Crease family children included Mary (1854-1915); Barbara (1857-1883); Susan (1855-1947), an artist involved with the local Council of Women; Lindley (1867-1940), a lawyer and outdoorsman; Arthur (1872-1967), a lawyer and soldier; and Josephine (1864-1947), an artist prominent in the Island Arts and Crafts Society. Other family members in the province included Emily Howard Crease (d. 1900), Henry's sister, who was a teacher in Victoria. Both generations of the Crease family were active in Victoria's political, social, religious, philanthropic and Masonic organizations.