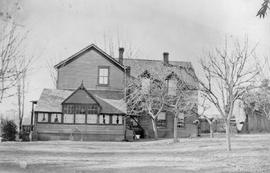 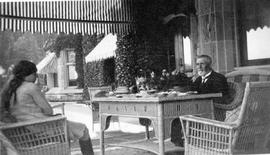 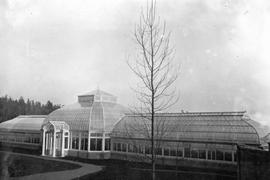 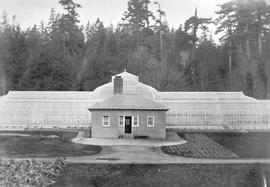 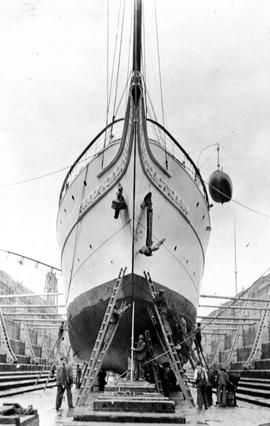 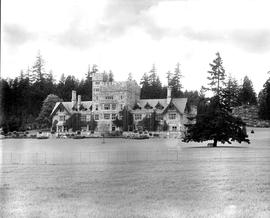 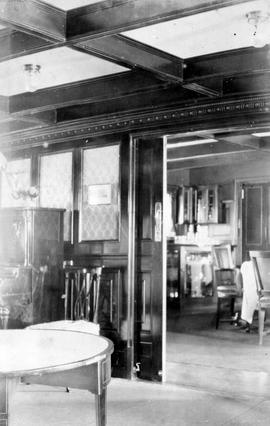 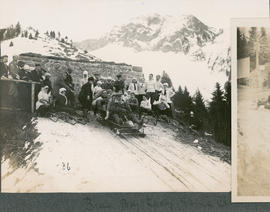 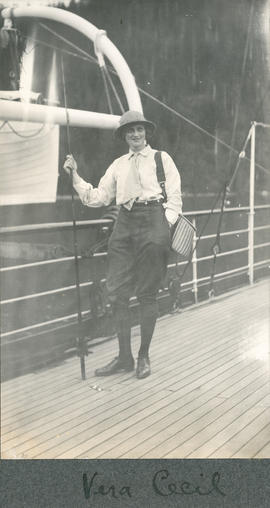 Robert Dunsmuir (1825-1889) was born in Hurlford, Ayrshire, Scotland. He came to British columbia in 1847 and worked as a mining advisor to the Hudson's Bay Company. He discovered coal in Nanaimo and became one of B.C."s leading industrialists and political figures. After his death, his son James Dunsmuir (1851-1920) continued the family business and served as Premier and later Lieutenant-Governor of British Columbia. The Dunsmuirs are known for their homes, including Craigdarroch Castle and Hatley Park.

The fonds consists of photographs (1910-1915) of family activities, Hatley Park, Esquimalt and the family yacht; and, the guest book of Hatley Castle, the Dunsmuir family residence in Colwood near Victoria. It also includes two oversized certificates: one presented to Mary Jean Dunsmuir (Croft) by Mills Seminary (1881) and one presented to Laura Dunsmuir upon becoming a life member of the Victoria and Vancouver Island Local Council of Women (1910).