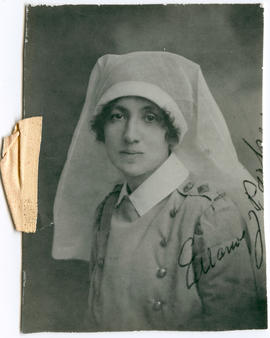 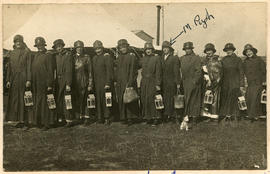 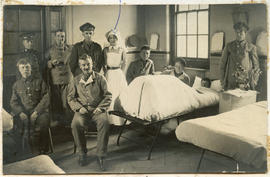 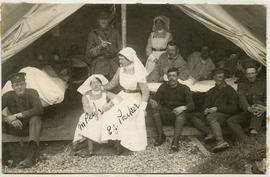 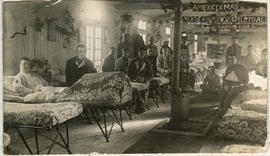 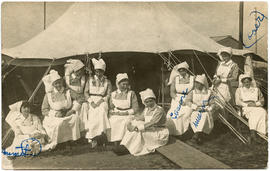 Ellanore Parker was a nursing sister who went to France in 1915 and served with the 2nd Canadian General Hospital near Dieppe. In 1919, Parker went to California where she became a contributor to the "Los Angeles Times" and wrote two books on her World War I experiences. Parker was an inventor and designed a water cannon and a magnetic detector, which was a forerunner to radar. Parker came to Victoria, B.C., in 1948.

The fonds consists of manuscripts, correspondence and photographs.