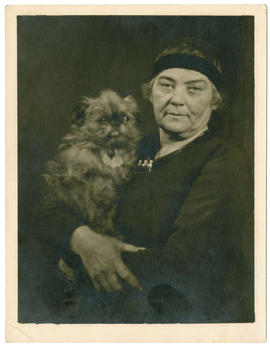 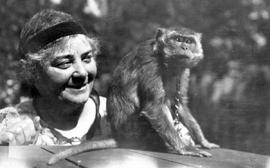 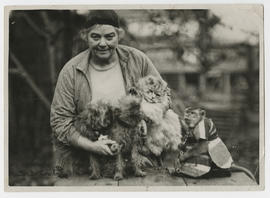 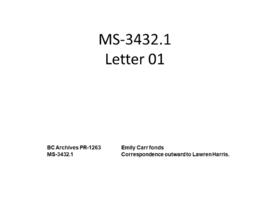 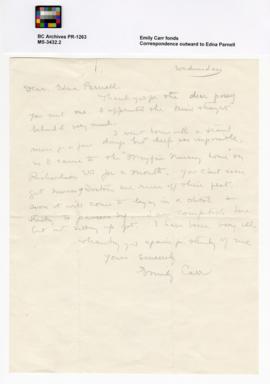 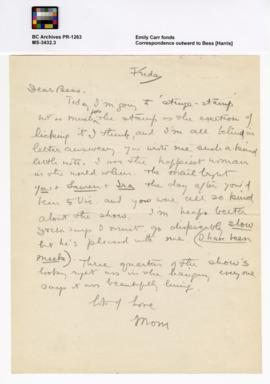 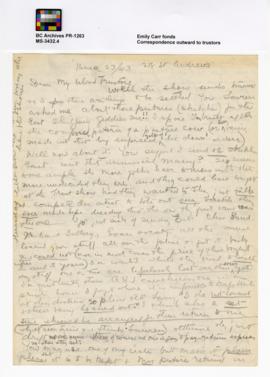 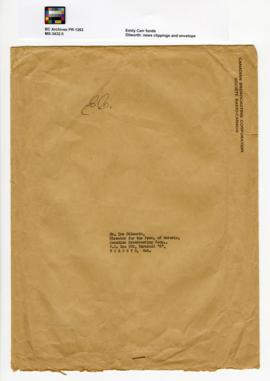 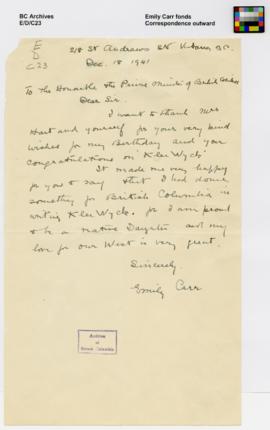 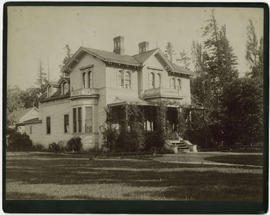 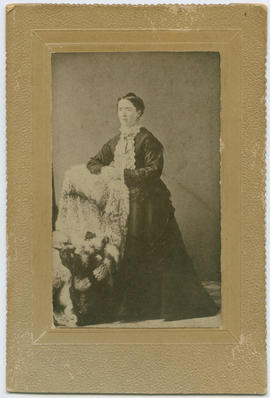 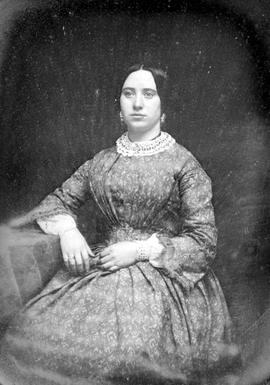 Emily Carr (Canadian, 13 December 1871 – 2 March 1945) has come to define Canadian Modernism through her paintings of British Columbia and its first peoples. Born in Victoria, BC, the same year as Confederation, Carr was one of the province’s first professional painters. She trained in first in San Francisco. Later, she traveled to London, the artists’ colony at St. Ives, England, and Crécy-en-Brie, France.

Isolated from the Modernism brewing in Toronto and Montreal, Carr crafted her own style and subject-matter. Her early works show the strong influence of Post-Impressionism, while her later paintings develop into a style all her own. From 1927 onward, Carr corresponded with major Modernists of the era, notably Lauren Harris and Mark Tobey. The majority of her correspondence is held within the BC Archives.

A woman of many talents, Carr also created decorative works, published political cartoons, and later in life became an author of short stories.