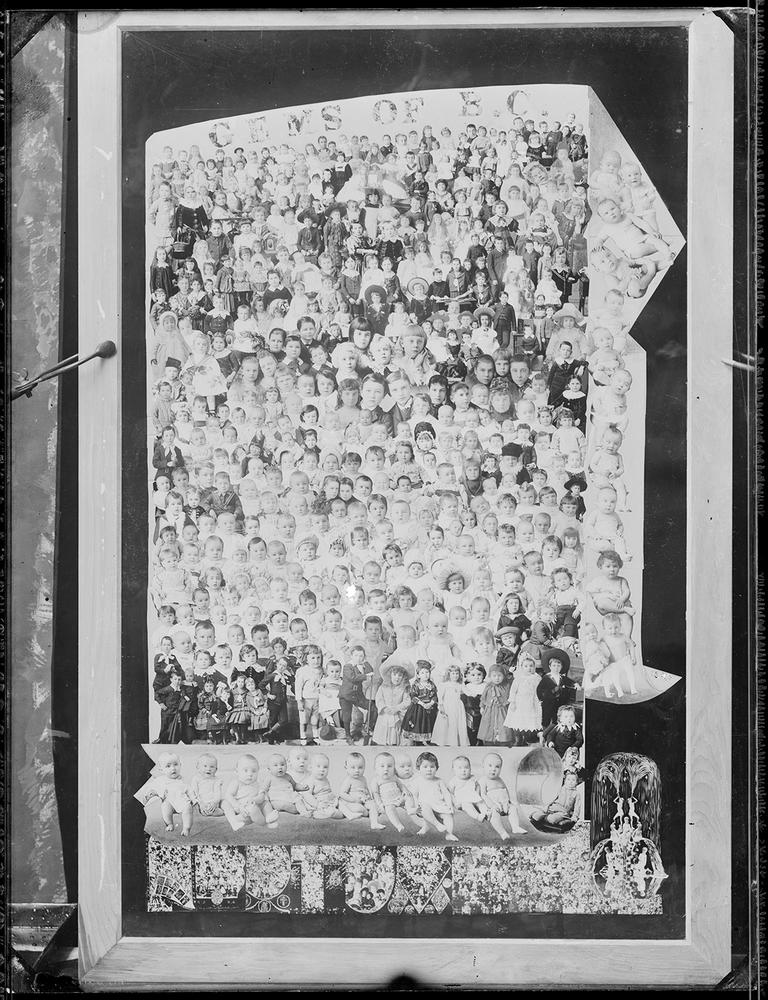 Gems of British Columbia for the year 1890