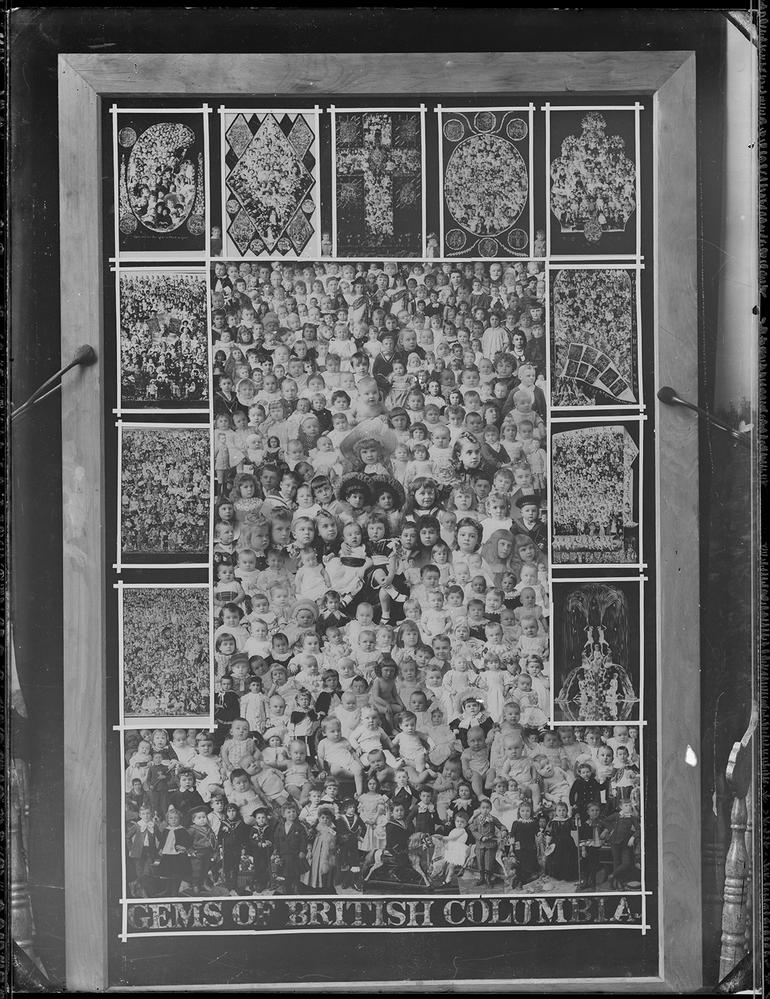 Gems of British Columbia for the year 1891

Original glass plate negative was removed from the BC Archives "Gen File" in 2021.