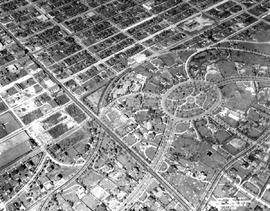 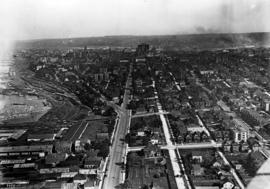 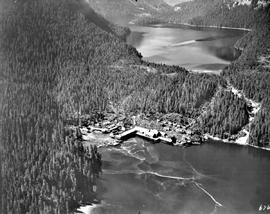 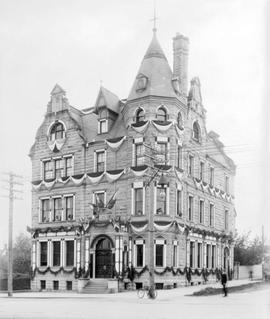 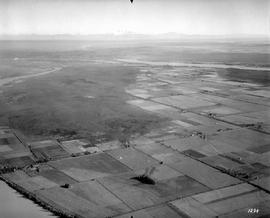 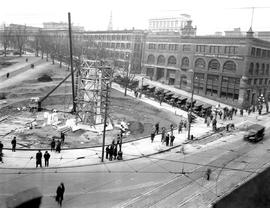 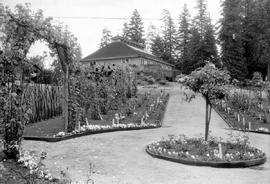 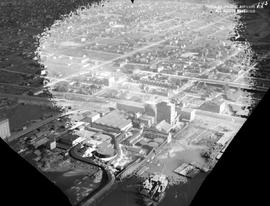 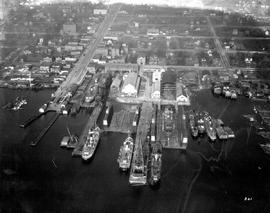 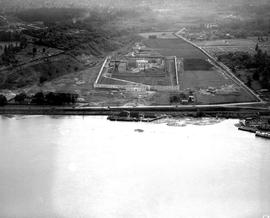 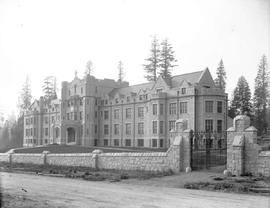 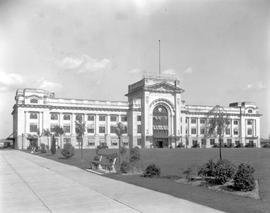 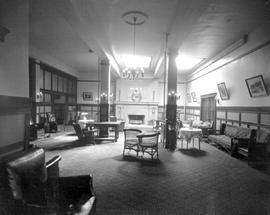 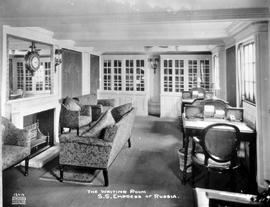 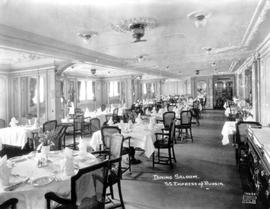 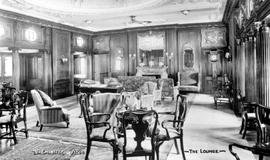 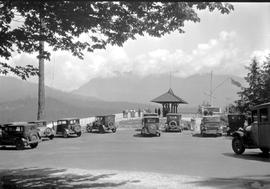 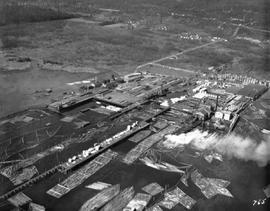 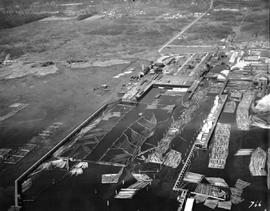 George Allen was a photographer in Vancouver, B.C.

The collection consists of photographs acquired or collected by George Allen and include the following: ca. 1730 nitrate negatives depicting early aerial photography of the B.C. lower mainland and Pacific west coast to Anyox, for the period 1926-1932. These photographs were taken by the photographer Stuart Thomson, and also by Western Canada Airways/Pacific Airways Lt., precursors of Canadian Pacific Air. These photographs are numbered from 1a to 1726 with gaps.

There are ca. 1150 negatives, both glass and nitrate, of views depicting Vancouver and area, Fraser River Valley, Victoria and Nanaimo, roads etc. taken from 1901 to the 1930's, all taken by professional photographers including Stuart Thomson, the Edwards Brothers, Richard Broadbridge and Gowen Sutton Company Ltd. These photographs are numbered from 1301 to 3230 with gaps.

The collection also includes ca. 2570 nitrate negatives and contact prints of the Okanagan region, Vancouver Island, some of Banff, Calgary, Lethbridge, Winnipeg, and Quebec from the 1920s to 1954. These photographs were mainly taken by photographer C. C. Wright while in the employ of Gowen and Sutton, commercial producer of postcards. These photographs were acquired by George Allen in the 1950's and added to his collection. They are numbered from 1 to 1945 with many large gaps and unnumbered files.

Nitrate negatives have been frozen.