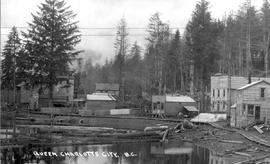 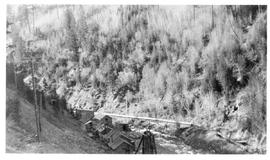 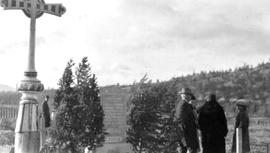 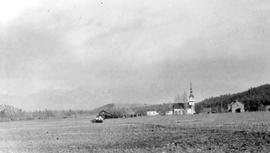 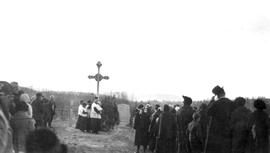 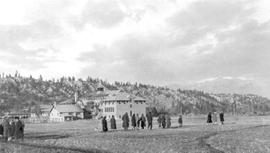 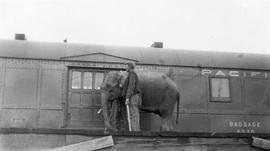 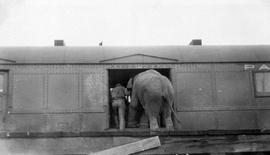 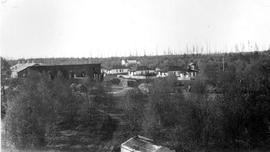 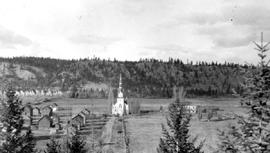 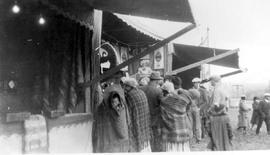 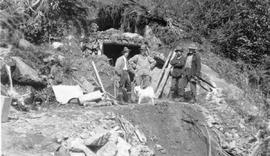 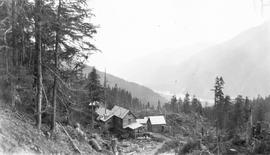 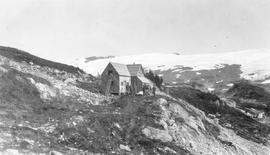 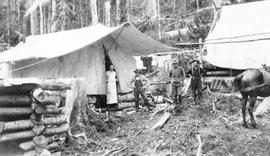 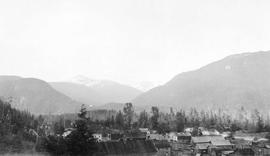 George Edgar Winkler was a poet and prospector active throughout B.C. He published under the pseudonyms "Ernest Altrew" and "The Prospector".

George Edgar Winkler was born in Kincardine, Ontario in 1875. He first came to British Columbia in 1897 and within a few years, had settled permanently in the province. He worked in stores and for newspapers and became interested in prospecting, eventually taking university courses in geology. He had interests in many mining concerns, both as owner/operator and manager. Winkler was a poet, publishing several books of poetry during his lifetime as well as publishing in magazines and newspapers. He was interested in politics and unsuccessfully ran for Provincial office as a Socialist Party of Canada candidate in the 1907 general election. He died in Victoria in 1978.

The fonds consists of records created by George Edgar Winkler between the 1890's and 1978. Fonds includes Winkler's correspondence, both personal and business, maps and clippings, photograph albums, books and pamphlets and Winkler's poetry and political files. Files includes correspondence with William (Shorty) Dunn.