Item A-01771 - Gilbert Malcolm Sproat; Indian Commissioner on the Fraser River at Yale. 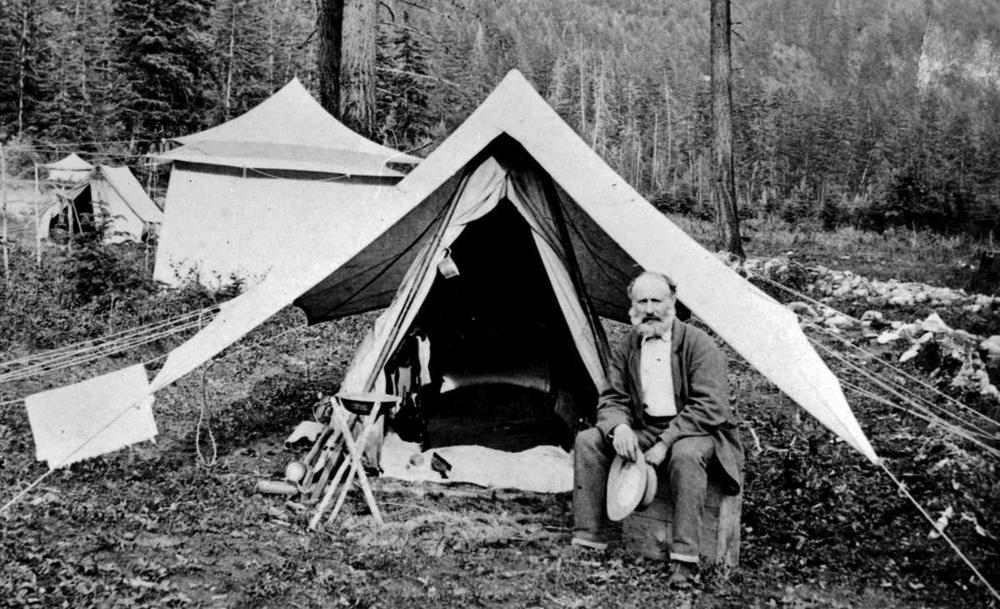 Restriction: image HP04213 is a glass plate negative. Researchers should consult the online reference image or reference room copy prior to consulting the original.