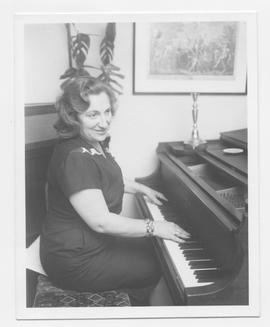 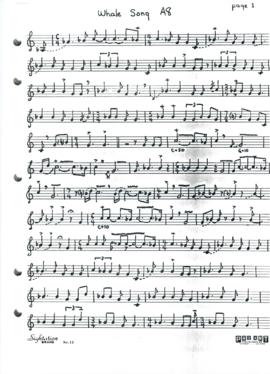 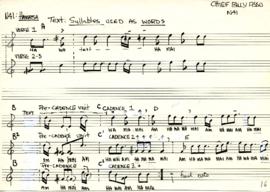 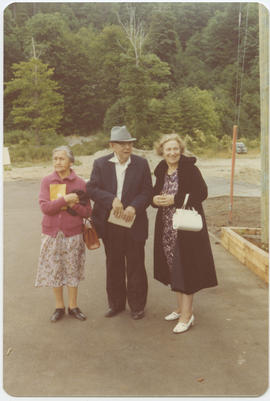 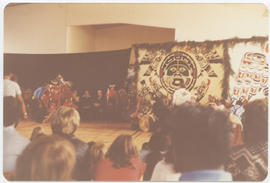 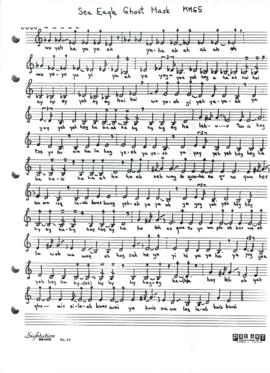 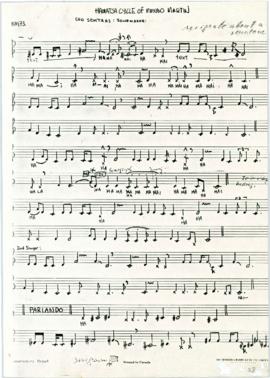 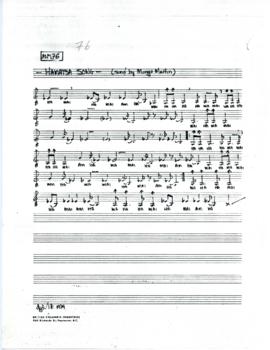 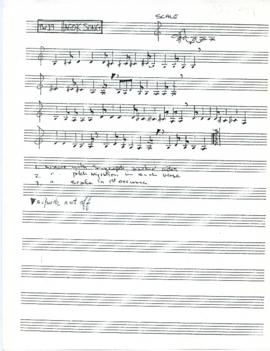 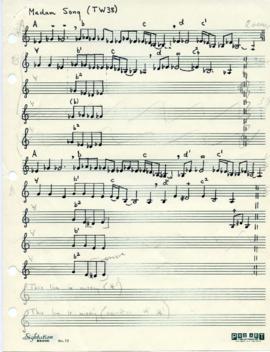 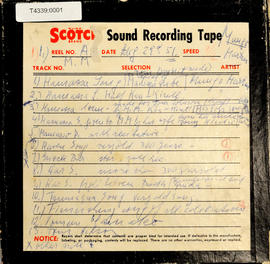 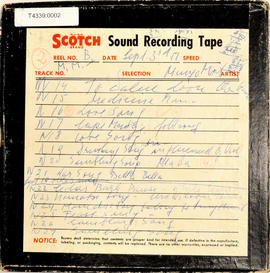 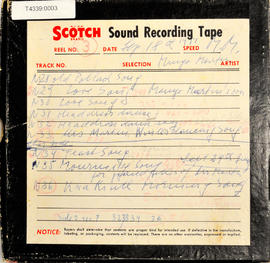 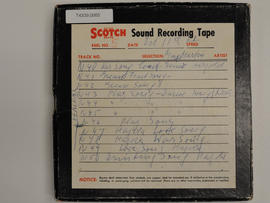 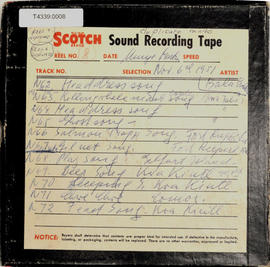 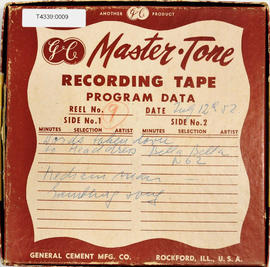 Ida Halpern died in Vancouver on February 7th, 1987. At the time of her death she was working with a filmmaker on a documentary of her life. The work was never finished. The documentary indicates Ida remained pre-occupied with her musical studies of First Nations cultures until the end.

The records remained in the custody of Ida Halpern until they were donated to the BC Archives in three separate donations.

Fonds consists of mulitmedia records documenting Ida Halpern's professional work and private affairs of her life in Canada. The records document predominantly Halpern's study of the art and culture of First Nation's communities on the West Coast of British Columbia. In particular, Halpern's studies focus on the musical traditions and cultures of First Nations communities. Halpern's recordings include music from the Kwakwaka'wakw peoples, Nuu-chah-nulth peoples, Haida peoples, and the Coast Salish peoples. There is also a considerable amount of textual material concerning Halpern's study of her recordings and publication of her conclusions on her work. Material from her writings as a music critic and supporter of local arts comprises a smaller portion of the fonds. There are also records of Halpern's private affairs in the form of correspondence, photographs and various ephemera.

There is ongoing conservation treatment on some material.

Researchers are required to consult an archivist for access rights.

Researchers are required to consult an archivist for use, reproduction, and publication rights.