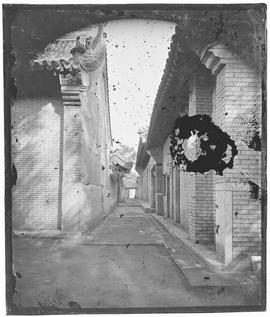 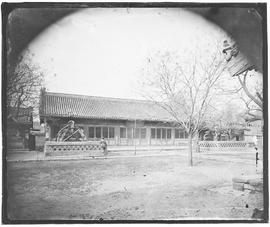 Item consists of a photograph of the Ancient Observatory (Imperial Observatory, Guanxiangtai) in Beijing. 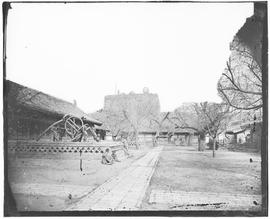 Photo depicts the Ancient Observatory (Imperial Observatory, Guanxiangtai) with a man and boy in foreground, several armillary in background. 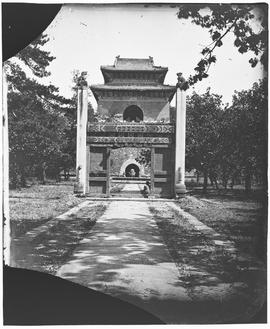 Item consists of a photograph of a large armillary sphere at the Ancient Observatory (Imperial Observatory, Guanxiangtai), Beijing 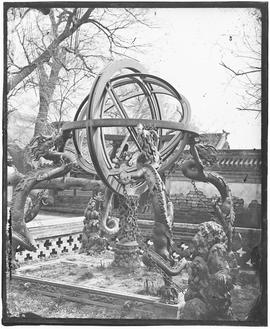 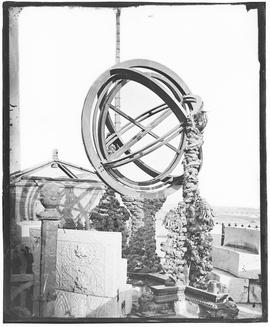 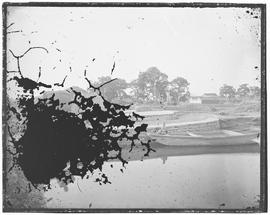 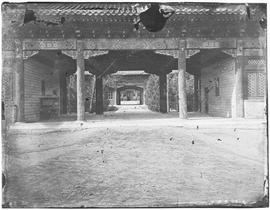 Item consists of a photograph that has been identified as the British Legation, Beijing. 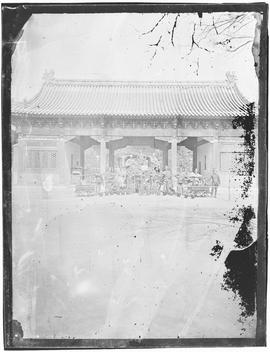 Item consists of a photograph that has been identified as the British Legation, Beijing. British army officers in uniform standing with carts in front of the building. 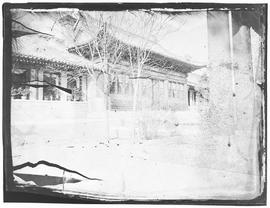 Item consists of a photograph depicting the British Legation in Beijing. Previous identification of the photograph suggested that the photo is of a destroyed building in Nanjing. 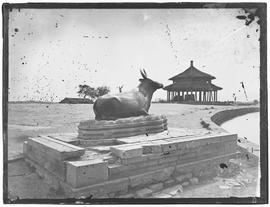 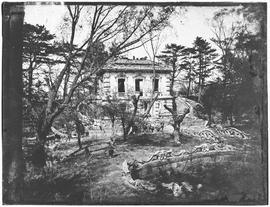 Photo depicts building with elaborate grounds at Yuanming Yuan (the Old Summer Palace) and unidentified person in centre of view. 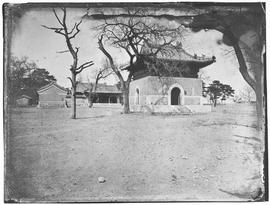 Group of unidentified buildings and trees 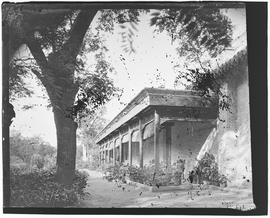 View of unidentified building exterior including chairs and garden pots. 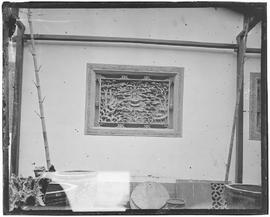 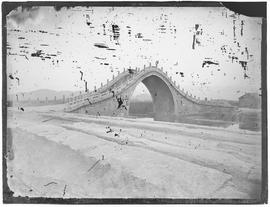 [Camel's Back Bridge (Bridge of the Curved Back or Jade Belt Bridge), on Kunming Lake, New Summer Palace, Beijing]

Photograph of a stone bridge over a waterway at the New Summer Palace, Beijing. 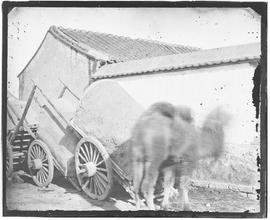 Fonds consists primarily of photographs and a small selection of textual material documenting the professional and personal life of Charles Frederick Moore. The photographs predominantly concern Moore’s activities as an English colonial officer in late nineteenth century China. As a paymaster for General Charles Gordon’s forces in China, Moore witnessed and documented important events in the Nanking Rebellion. This is the most closely documented period of Moore’s life and the predominant amount of photographic records in the fonds concern this period. Following the rebellion, he remained a colonial official in Peking, starting a young family.

He decided to move his family to Victoria, British Columbia in 1885, and most of the textual records in the fonds date to this time period. The textual records comprise of certificates, biographical notes on Judge Mathew Baillie Begbie, for whom Moore served as secretary, and lecture notes for Moore's lecture on China in the time of General Gordon. 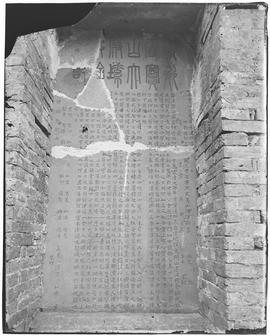 Image of kanji written on a brick wall. 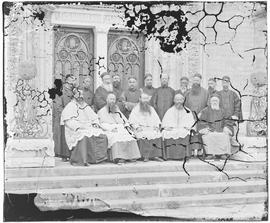 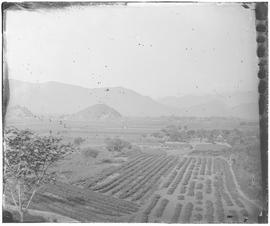 Photo depicts cultivated field with mountains in the background. 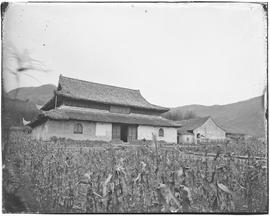 Photo depicts a farmhouse with farm crops in the foreground. 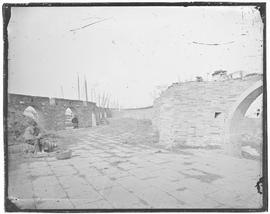 Photo depicts unidentified man in fortress with courtyard and ships in distance. 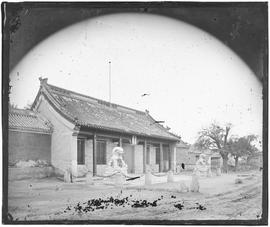 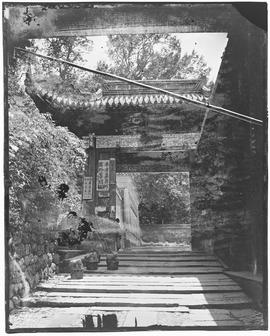 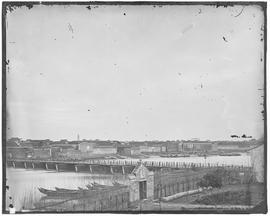 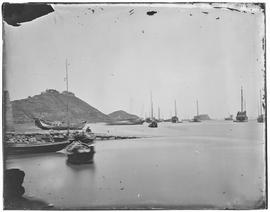 Photo depicts a view of a Chinese Harbour with moored boats. 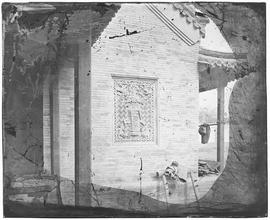