The fonds consists of a sketchbook (see PDP05430), a photo album, a scrapbook, and a journal (1859-1863). The photograph album primarily contains photos of various sites in Europe as well as naval photographs of ships and crew. 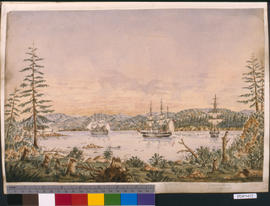 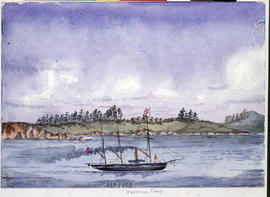 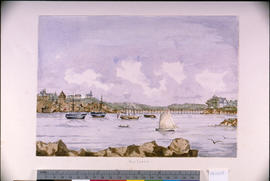 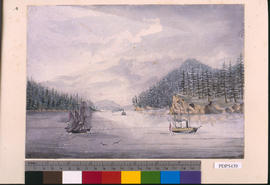 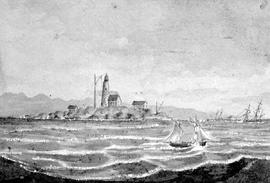 Race Rocks, Vancouver Island, "The Wreck Of The "Nanette". 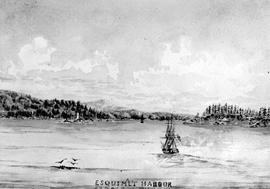 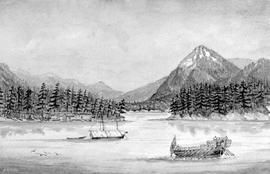 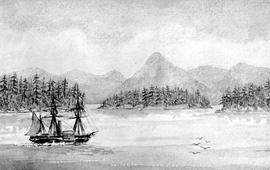 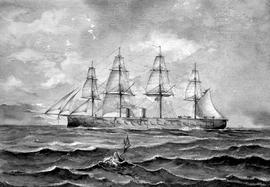 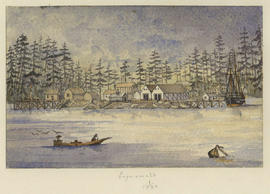 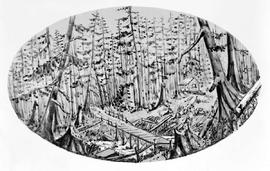 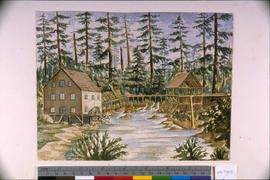 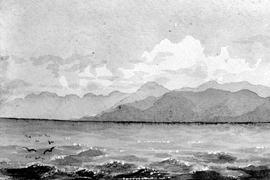 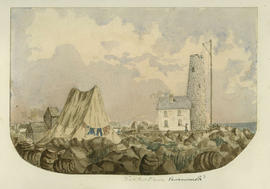 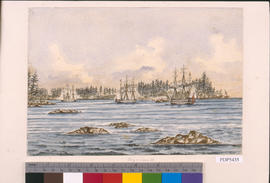 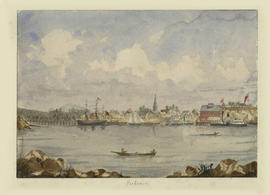 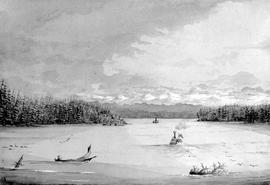 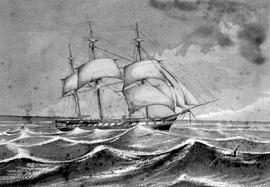