Albert Head from the cliffs. 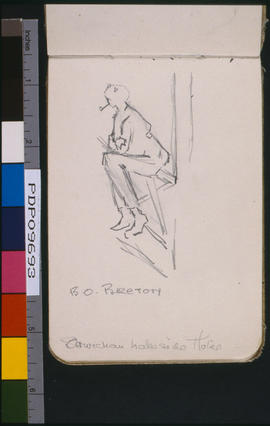 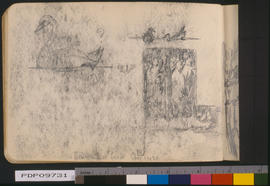 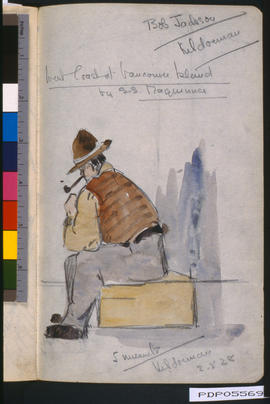 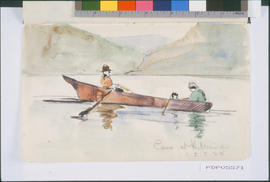 The item is a certificate of appreciation by the City of Victoria presented to Lieutenant-Colonel Dr. David Donald in recognition of his services with the Canadian Expeditionary Forces during the Great War. 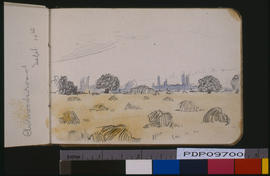 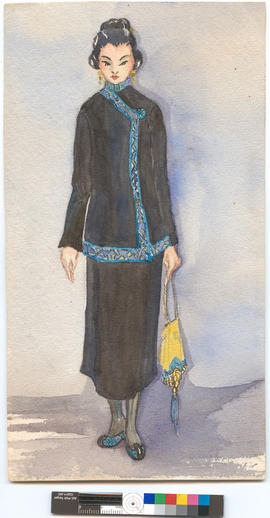 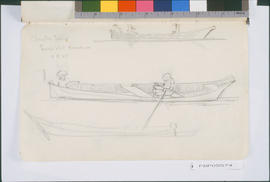 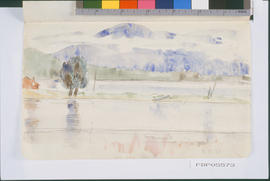 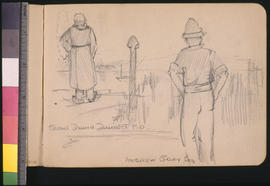 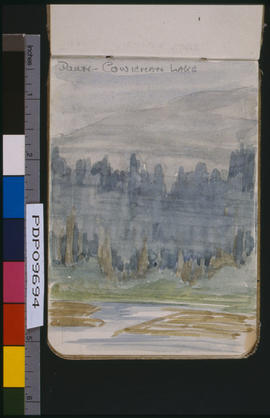 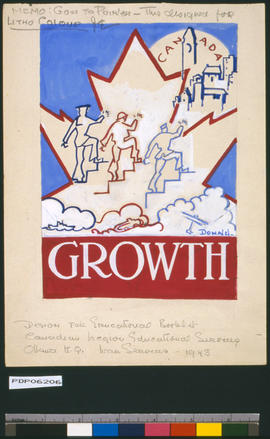 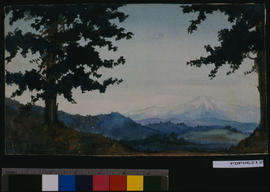 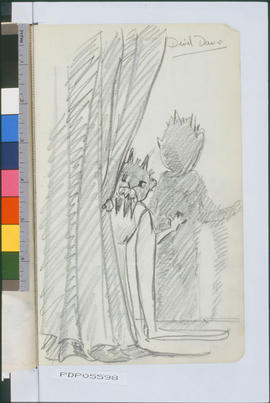 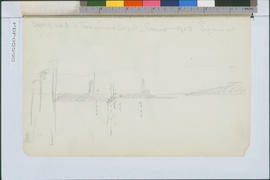 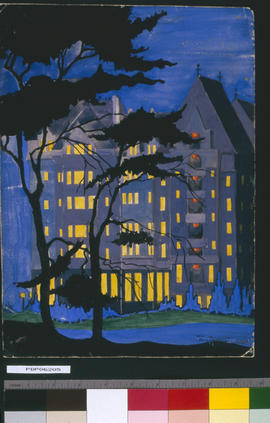 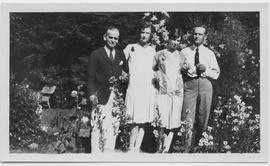 Item consists of one photograph of the Esquimalt Group, including Digby Robinson and A. Fairbairn. 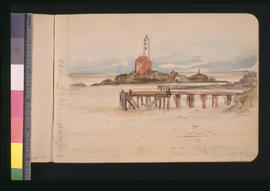 Esquimalt, or the lighthouse, Esquimalt. 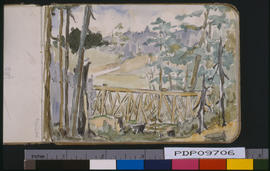 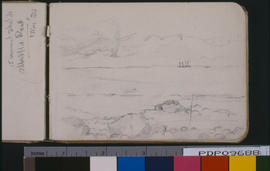 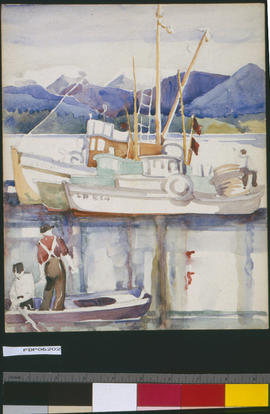 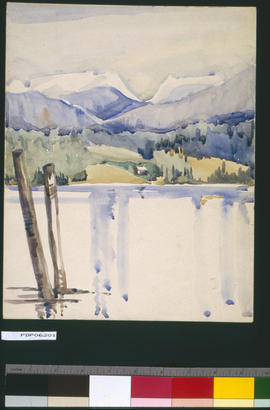