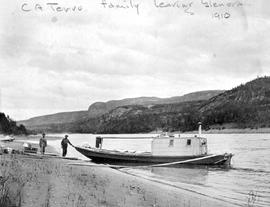 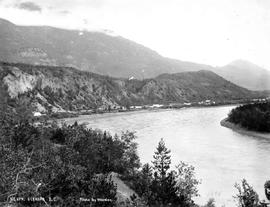 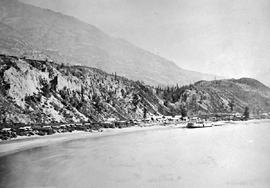 These records relate to McKay's career as a chief trader for the Hudson's Bay Company including correspondence, a journal, notes regarding festivals and traditional beliefs of the B.C. Indians and his recollections as Chief Trader.