"The Ainsworth, B.C, Krao mine, silver"

Felix del Prato on right, unnamed miner on left, with about 1,000 ounces of silver from the Krao Silver Mine. 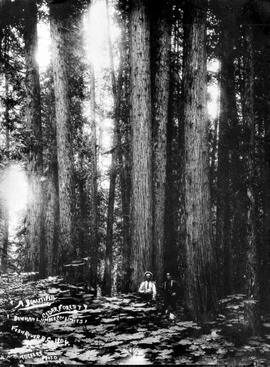 The item is a b&w photograph of a cedar forest at Fish River B.C.

A history of the West Kootenay District in British Columbia / Mollie E. Cottingham

The item is a typescript copy of a thesis by Mollie E. Cottingham titled "A history of the West Kootenay District in British Columbia." vi, 407 p: maps, tables. Thesis (M.A.), University of British Columbia, 1947. Bibliography: p 376...

RECORDED: Creston (B.C.), 1980-10-30 SUMMARY: Teacher at Sirdar school from 1932 to 1934. An experienced school teacher, he recalls his early teaching years in the East Kootenays. Found situations which later helped him to bring in innovations wh;...

This series contains an application for a mill site on the Upper Kootenay River by L.A. Campbell of Rossland, filed under the provisions of the Mineral Act. It includes a plan of the site and example of cloth poster.

This series contains Cranbrook court registry correspondence with the Dept. of the Attorney-General. It includes some Magistrate's and Police court records.

Arthur Nonus Birch (1836-1914), the son of H.W.R. Birch, was appointed clerk in the office of the secretary of state for the colonies in February 1855, served as Sir Edward Bulwer-Lytton's assistant private secretary in 1858, and Chichester F... 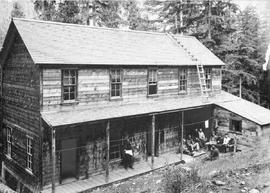 Boarding house at the Cork mine; Ainsworth 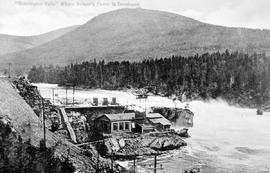 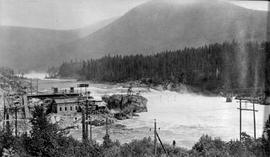 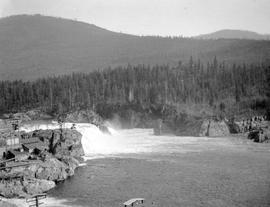 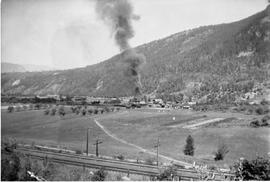