The item is a photocopy of the reminiscences of Ernest Hubert Allcock. Allcock emigrated from England to Alberta in 1909 and worked on farms and on the Grand Trunk Pacific Railway. In 1914 he homesteaded near White's Landing, north of Quesn...

The file consists of reminiscences entitled "A Tale of Northern B.C. from Cariboo to Cassiar" by Martha Boss, a telegrapher at Trail

Reminiscences of a motor trip

The file contains a copy of reminiscences by Annie Elizabeth Greenfield, of a motor trip made in the summer of 1927 from Vancouver to Hazelton via the Fraser Canyon and Cariboo Highway, and of the return journey made via Kamloops, the Okanagan, an... 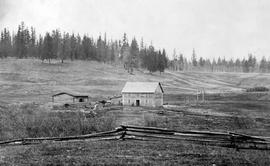 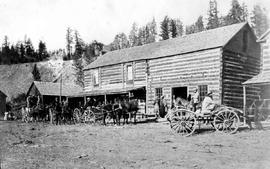 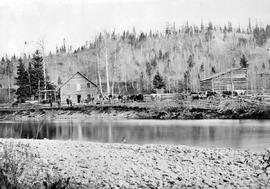