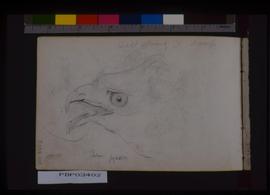 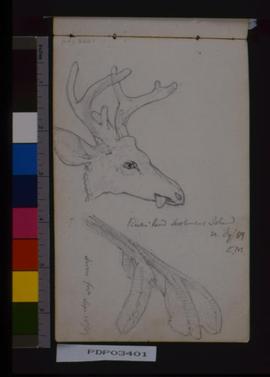 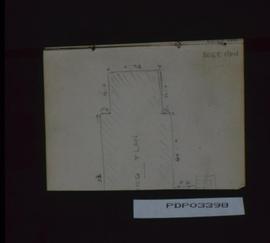 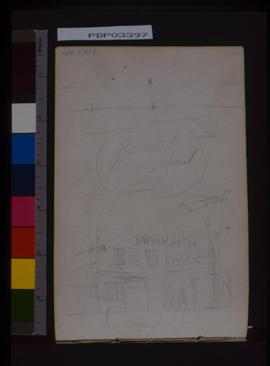 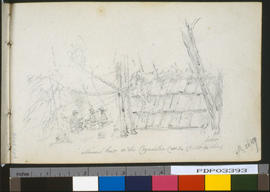 Miners Hut On The Coquihalla Creek. 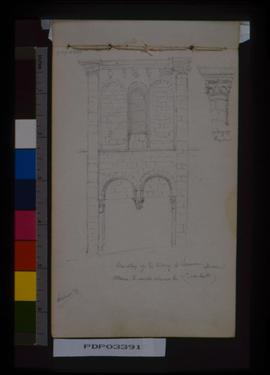 One Bay Of E. Side Of St. Saveur, Dinan. 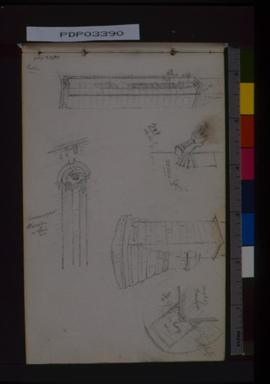 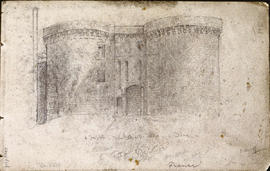 The McKenzie Family collection consists of the business and personal papers of Kenneth McKenzie (1811-1874), his ancestors and descendants, including correspondence, notebooks, diaries, and other papers. It documents over one hundred and fifty years of family history. The collection is divided into those records relating to Vancouver Island (Boxes 1-19) and those relating to Scotland (Boxes 20-25). The Vancouver Island papers contain correspondence and documents pertaining to Lakehill Farm, the settlement of estates, official appointments, and other family matters. They also chronicle the organization and operation of Craigflower Farm and, to a lesser extent, the other farms operated by the Puget's Sound Agricultural Company on Vancouver Island. The Scottish papers document family events, relationships and property from 1779 to 1852. Included is an extensive record of the protracted settlement of the estate of William Blair (Boxes 22-23). William Blair was the father of Janet McKenzie (Blair).

Born in Edinburgh October 5, 1811, the son of Dr. Kenneth McKenzie (1786-1844) and Janet Blair (1784-1820), Kenneth McKenzie was raised and educated in the same city. Later he moved to his father's estate of Rentonhall, Haddingtonshire, East Lothian where he managed the operations. The estate was sold in 1851 and McKenzie, his wife Agnes Russell (1823-1897) and their six children emigrated to Vancouver Island in 1853. McKenzie had been hired by the Puget's Sound Agricultural Company to oversee the establishment and operation of Craigflower Farm near Victoria. In 1866 the family, now with eight children, moved to Lakehill Farm just north of Victoria. Kenneth McKenzie died there April 10, 1874. A comprehensive biography of Kenneth McKenzie by William R. Sampson is in the Dictionary of Canadian Biography, X, pp.477-479. A rough genealogy of the McKenzie Family is provided in the hardcopy version of the finding aid.

Numbers appearing at the upper left corner of documents are references to the old catalogue system and should not be used for citation.

The series consists of two volumes of correspondence created or collected by the Militia stationed at Victoria. The first volume, 1874-1876, contains correspondence regarding payment and accounting procedures from the Dept. of Militia and Defense in Ottawa to Captain Edward Mallandaine, paymaster for Militia district 11. The second volume, 1875-1896 (with gaps) contains correspondence from various militia officers stationed at Work Point barracks to the private secretary of the Lieutenant-Governor, most of it social or ceremonial in nature.

Canada. Department of Militia and Defence 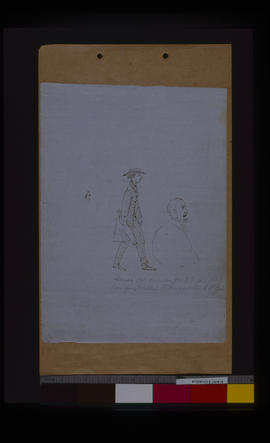 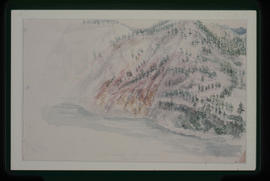 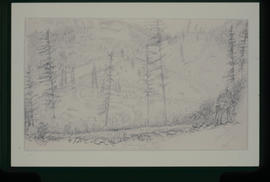 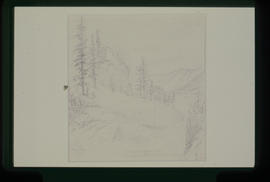 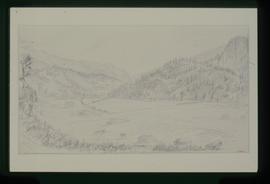 Siskiyou Flat From Bench Above. 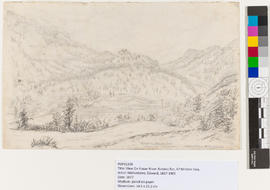