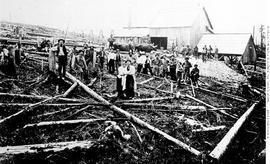 Neil Campbell of the Cariboo.

Edward Leschiniski of the Cariboo; known as Doc. 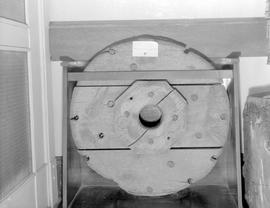 A wooden wagon wheel from the Cariboo Road.

Correspondence inward regarding mining leases, indentures, partnerships and leaves of absence. Filed alphabetically by the name of the individual or the company. Mainly dated 1864. 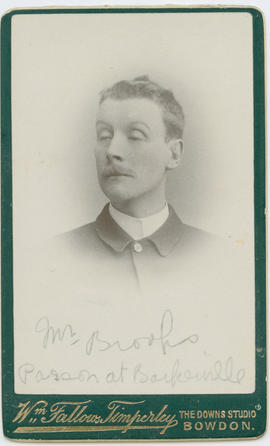 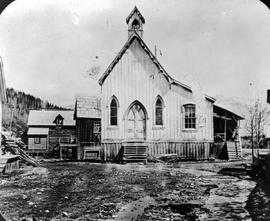 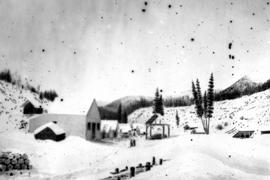 Records relating to pre-emptions in Cariboo, Lillooet, Lytton and Kootenay Districts recorded by various Gold Commissioners and Assistant Commissioners of Lands and Works. Consists of correspondence, notices of claim, sketches and affidavits and ...

Cariboo Land District, lot registers, Lots 1-10026, superceded, 1922 (i.e. no further entries were made after 1922). The registers that supercede this series may be found in GR-2592. The registers list lots in numerical order and record the alie... 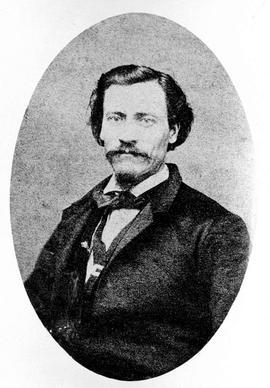 John Jeffereys of the Cariboo. 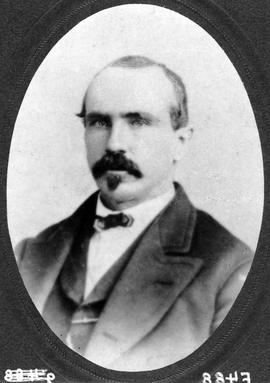 James Madison Bohannon of the Cariboo. An unidentified man with dog and child, outside the gaol and courthouse at Quesnel 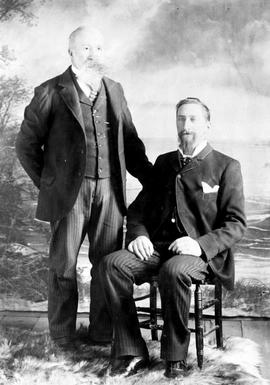 Packers account book which lists consignee, packer, date, animals, weight and toll or duty. Pages after 45 have been removed.

Horse And Children In Front Of Assay Office, Barkerville 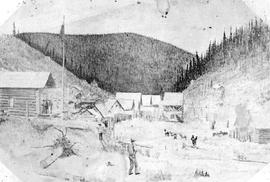 A pencil sketch of Richfield on Williams Creek.