Robert Brown (1842-1895) was a naturalist who took part in several expeditions and in 1864 he was appointed Commander of the Vancouver Island Exploring Expedition. The records consist of the journal and catalogue compiled while botanist for the B... 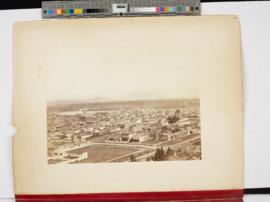 This series consists of 67 nineteenth century photographs of First Nations and Indigenous individuals and groups taken between the early 1860s and the late 1880s to early 1890s. The bulk of the photographs are attributed to English photographers F...

H. Cuthbert, clerk in the service of the Hudson's Bay Company at Victoria. 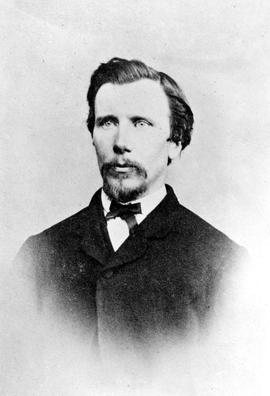 Fort Street. Victoria. V.I. [Vancouver Island]. (Winter scene). The only snow during the winter of 1865 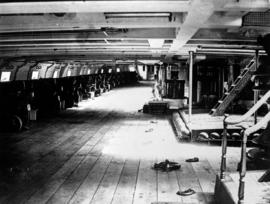 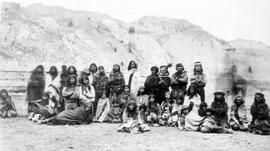 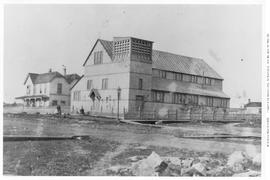 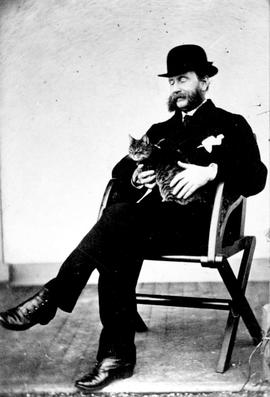 Governor Frederick Seymour and pet cat; see also B-07224; this is original photo of the two.

Mrs. Frederick Seymour with her husband and his secretary. 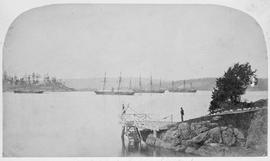 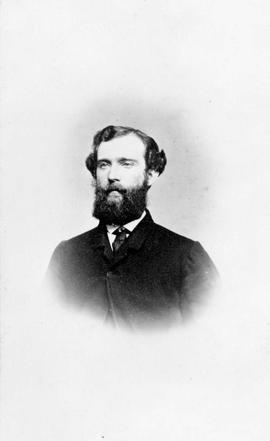 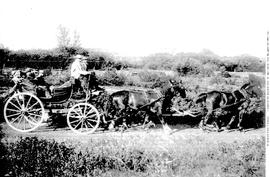 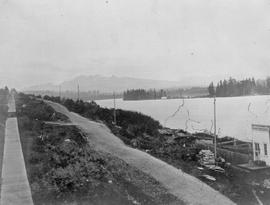 New Westminster on the Fraser River. 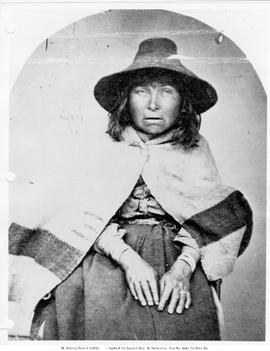 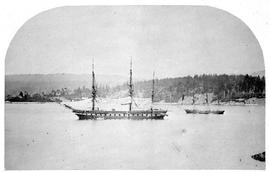