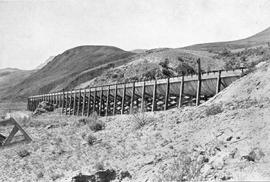 An unidentified flume; believed to be part of Fruitlands irrigation 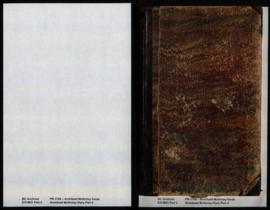 This series contains a record of the Board of Investigation list of streams upon which water records have been issued in the Kamloops Water District by E.T.W. Pearse, Water Commissioner, Kamloops, B.C., May 5th, 1911. The series includes an index ... 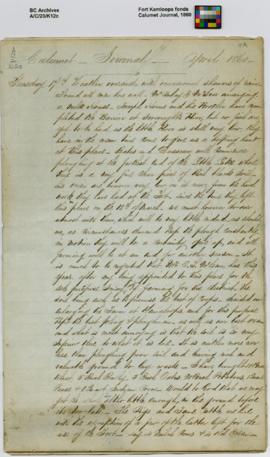 Business records of Cowan and Penrose Land Agents (Kamloops), including office diaries, correspondence, accounts, and legal documents re property they handled arranged alphabetically under the names of the English investors. Papers of C.P. Cunlif...

Jury lists: annotated copies of lists of the Panel of Grand Jurors and Panel of Petit Jurors summoned to attend the Court of Assize in Clinton (1884-1896) and Kamloops (1906-1968). The date of the Assize, name, occupation and place of residence a...

This series contains files from the Public Information and Education Division. The records consist of correspondence of the Minister of Lands, Forests and Water Resources on controversial matters including: multiple use in the Nitinat Triangle (19...

Law enforcement of Pioneer Days in South Central British Columbia. An anthology of stories, all but one of which were published in "The Shoulder Strap". 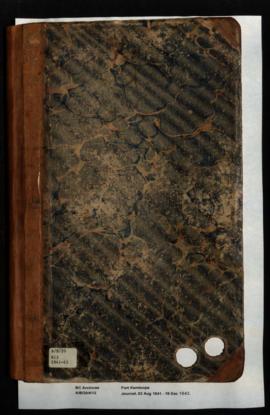 "British Columbia in 1910-1911, a memoir": Reminiscences of coming to Ashcroft with her parents, living there and in Savona.Loaned for copying by the author.

Series consists of grazing permits from the Kamloops Grazing District. The records were created in accordance with the 1919 Grazing Act (SBC 1919, c. 30) and subsequent legislation. The Ministry of Forests, and its predecessors, was responsible ...