Promotional film. The logging and reforestation of the Upper Bowron River watershed, near Bowron Lake Provincial Park. The watershed was heavily logged in the 1980s after areas of blown-down timber became infested with spruce beetles. Salvage logg... Fraser River near the Cottonwood River. 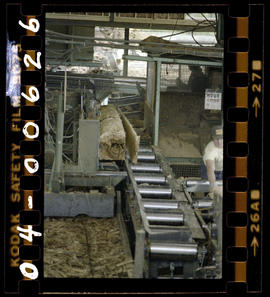 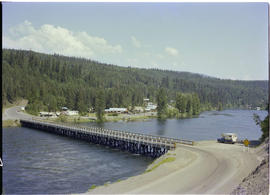