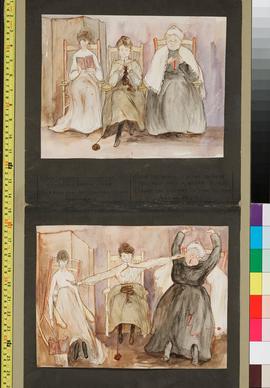 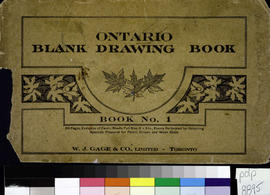 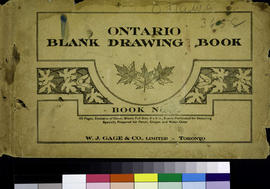 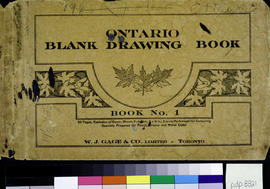 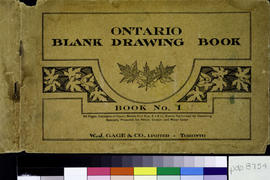 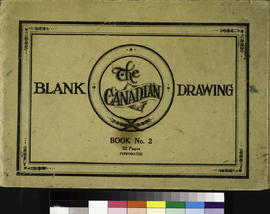 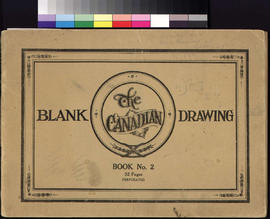 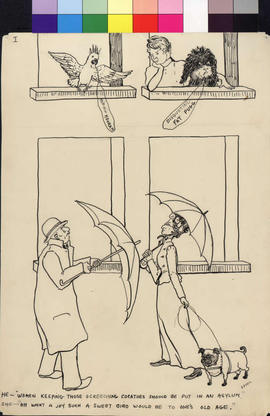 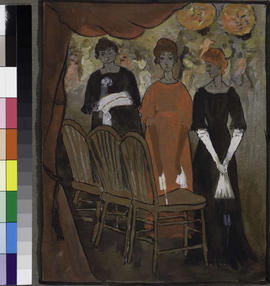 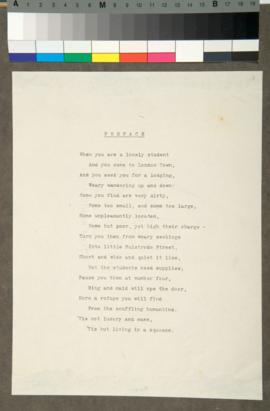 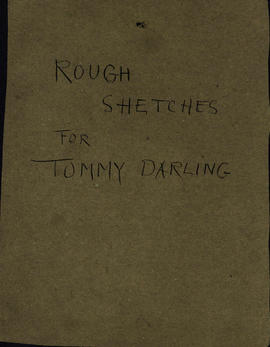 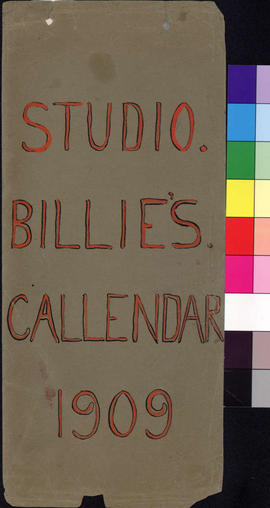 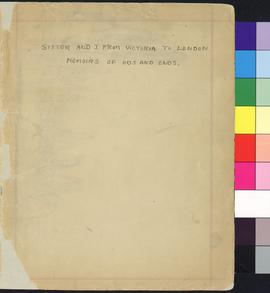 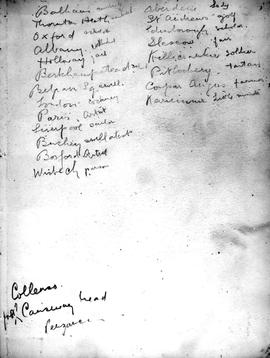 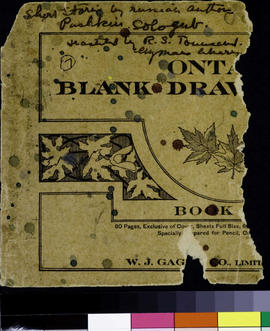 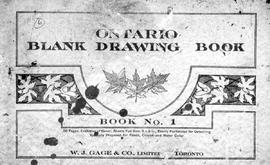 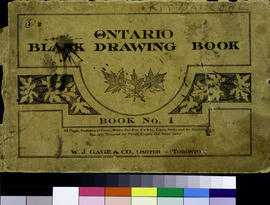 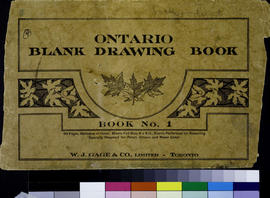 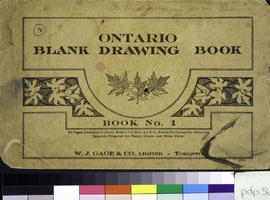 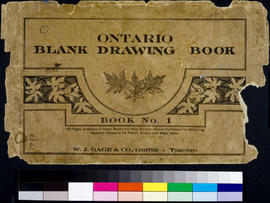 Front cover of Ontario Blank Drawing Book No. 1. Not titled.

Front cover of a Carr sketchbook.