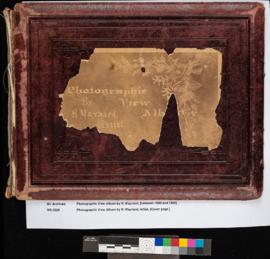 Footage. "Fifth of five reels of B.C. Forest Service out-footage and duplicates from their filming of the Royal Visit of King George VI and Queen Elizabeth to Vancouver and Victoria in May 1939. Scenes include: Motorcade to the front steps o...

Footage. "Fourth reel of duplications and out-footage from the B.C. Forest Service's documentation of the Royal Visit of 1939. Scenes include: Huge parade of veterans with crowds near Pattullo Bridge in New Westminster, a building acros...