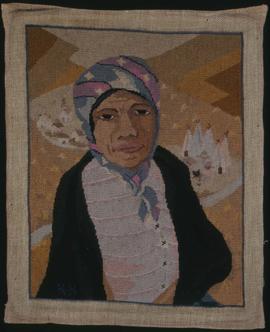 The Gathering of the Camas was a Ceremony 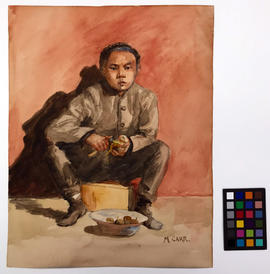 Item consists of a watercolour portrait of an unidentified Chinese boy by Emily Carr in 1908. The portrait was painted in Vancouver. It was originally exhibited at the Annual Exhibition, Vancouver Studio Club and School of Art, Haddon Building, Va... 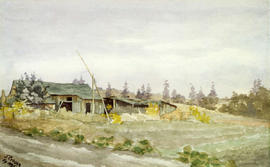 Watercolour identified by the artist as a Chinese Farm on Cook Street. The farm, across the street from Beacon Hill became the site of the Hampton Court Apartments in 1913. 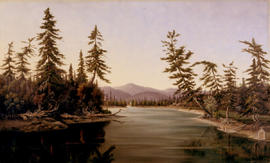 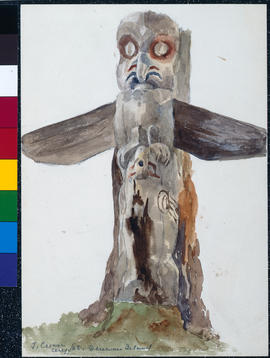 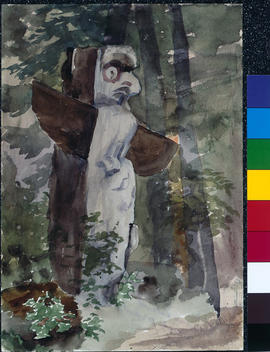 Most Probably A Thunderbird, Kwakwaka'wakw 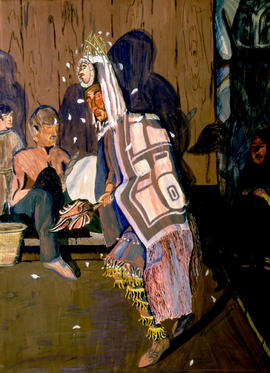 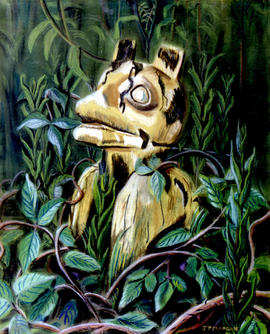 Origin of the Wolf Society 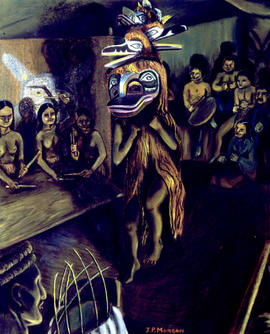 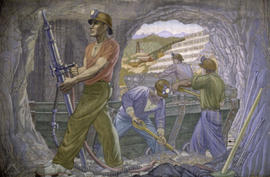 One portion of a twelve part series on the industries of British Columbia painted by Vancouver artists Orville Fisher, Edward John Hughes, and Paul Goranson. The painting depicts a shallow interior tunnel, four miners, and the strata of the pit mi... 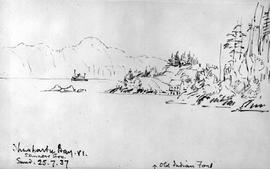 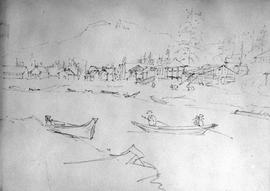 Settlement on Shore with Canoes 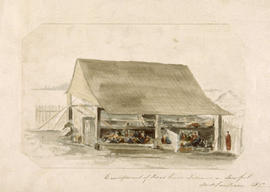 Nisg̱a'a Encampment at Fort Simpson, BC 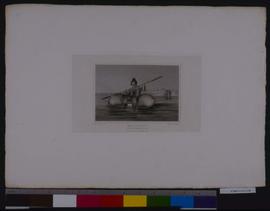 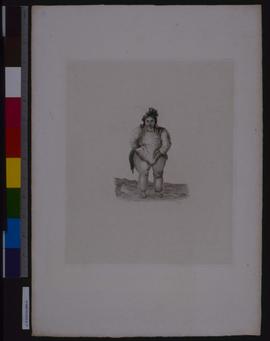 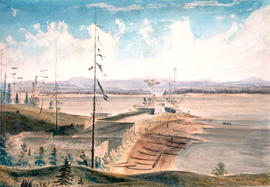 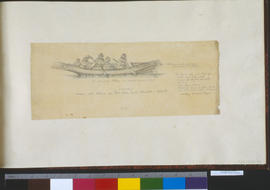 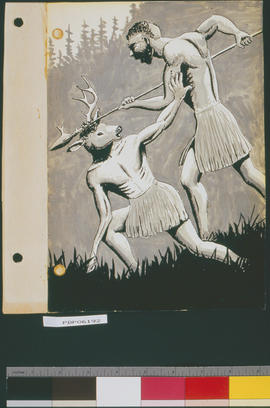 ʔatušmit Transformed into a Deer 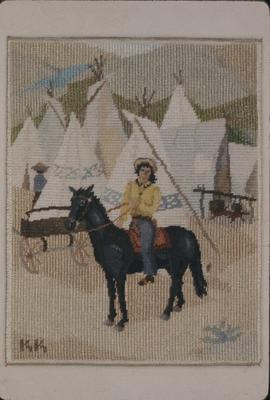 The settlement of Metlakatla, British Columbia; from Mr. Duncan's house 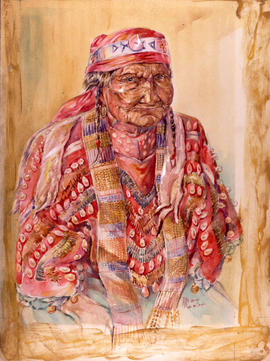