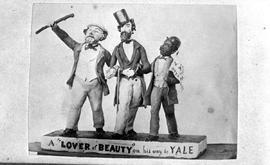 SUMMARY: CBC interview with Andrew Petter concerning his satirical take-off on the BC government sponsored "Ask Your Provincial Government" series. The spoof included parodies of Premier W.A.C. Bennett and his; major cabinet ministers.; 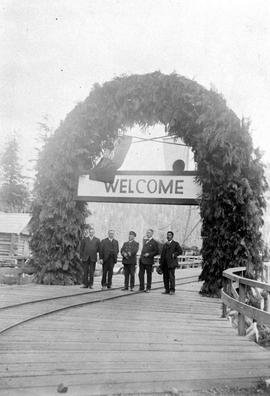 At the Ikeda Mine, Queen Charlotte Islands

SUMMARY: R.C. MacDonald was the "Conservative/Coalition" candidate for the Dewdney riding in the provincial election of 1941, and the Coalition candidate in the elections of 1945 and 1949, and was elected thre;e times. This recording is ... 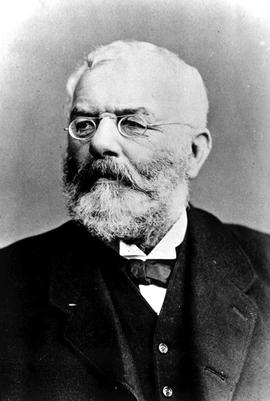 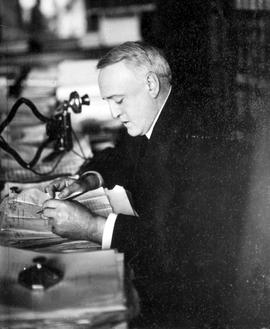 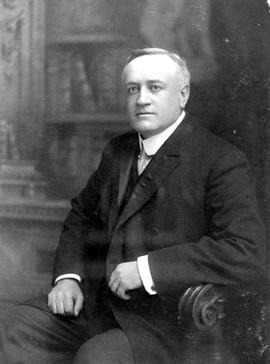 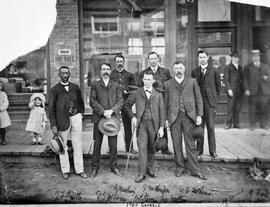 SUMMARY: The series "Saturday Evening" was heard from 8:30 to 10:00 PM on Saturdays. Usually in two parts, it featured plays, classical concerts, documentaries and talks. This episode is a documentary about T;om Uphill, who was a Member...

SUMMARY: A CBC radio documentary on Labour MLA Thomas Uphill of Fernie, B.C., who sat in the B.C. Legislature from 1920 to 1960. The program includes ancdotes about and recollections of Uphill from Bert Herridge, W.A.C. Bennett, Robert Strachan, W... 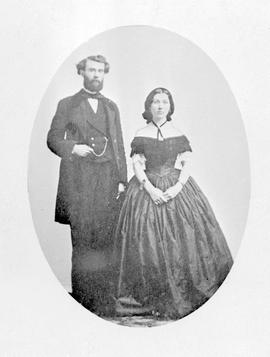 Mr. and Mrs. William John MacDonald; he was appointed to the Canadian Senate 13 Dec 1871