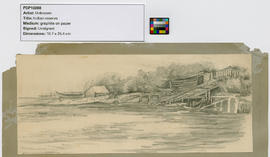 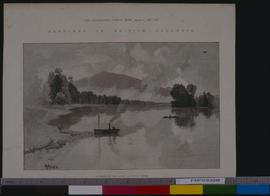 A Reach on the Lower Kootenay River

This illustration was first published in the series, "Sketches in British Columbia," in the Illustrated London News on 5 March 1887 (PDP03328-PDP03330). 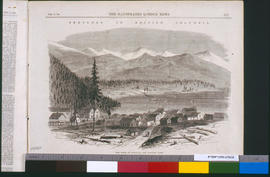 The Town of Douglas, and Douglas Lake Harrison Lake, with the Cascade Mountains in the Distance

File consists of one sketchbook belonging to Joan Clark. The sketchbook contains 32 artworks in a variety of mediums (graphite and ink sketches, watercolour paintings) presumably created by Joan Clark, although her signature does not appear on the...