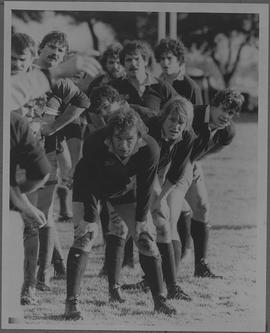 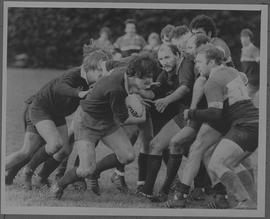 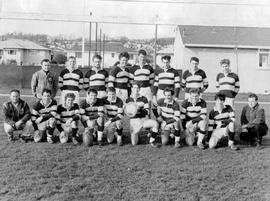 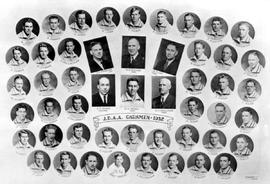 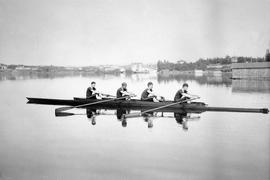 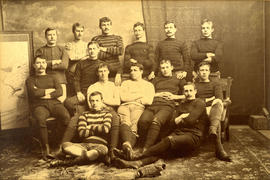 2.1 m of textual records and other material