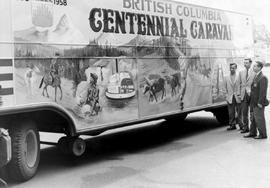 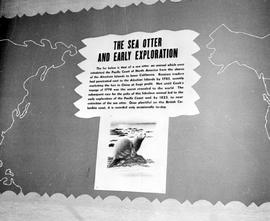 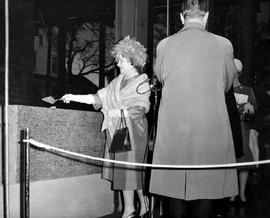 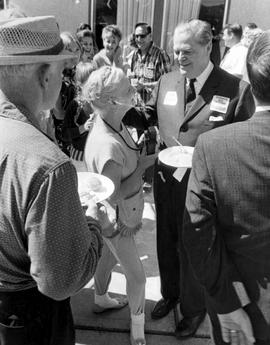 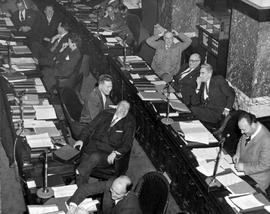 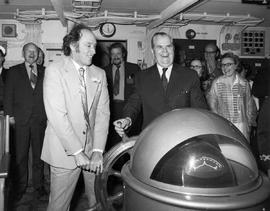 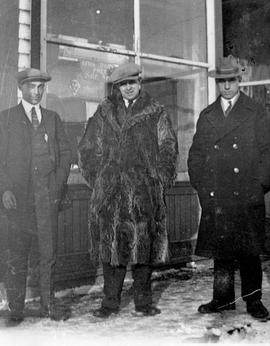 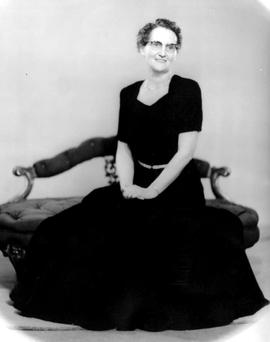 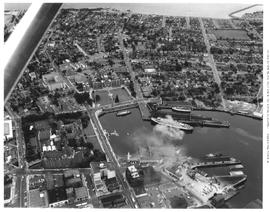 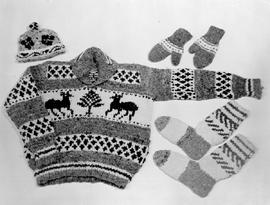 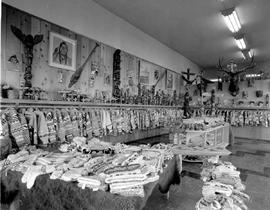 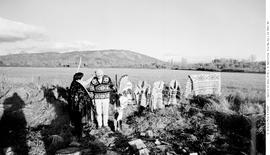 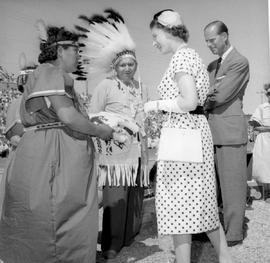 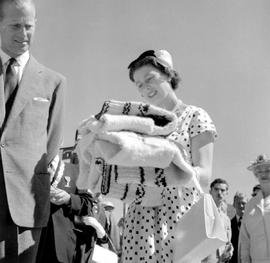 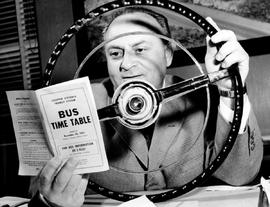 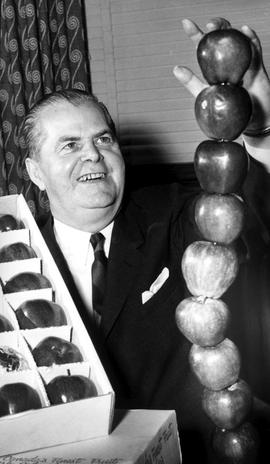 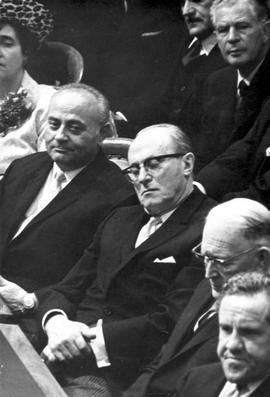 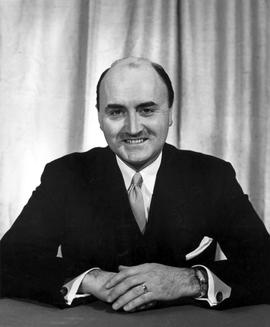 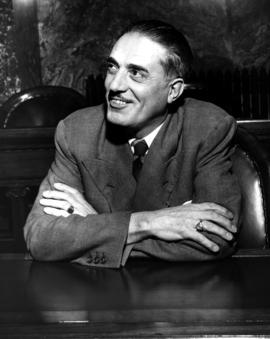 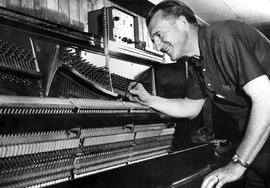 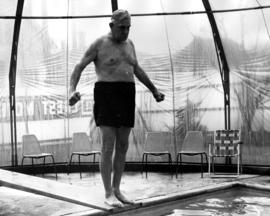 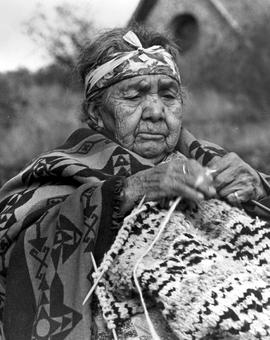 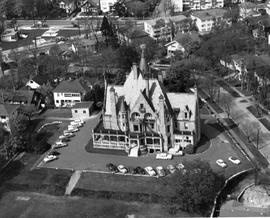 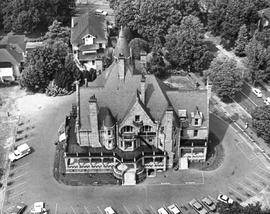 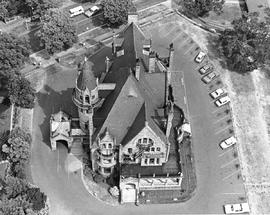 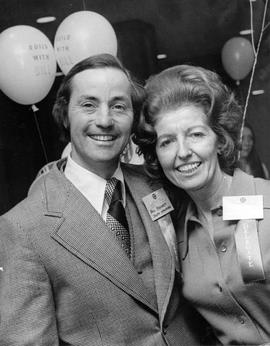 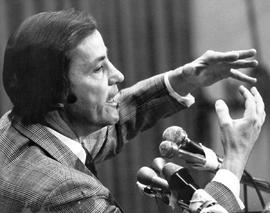 105,738 photographs and other material

Jim Ryan was born in Regina, Saskatchewan on December 25, 1920. At the age of fourteen, he left school and took a job as delivery boy for Chicago Photo Supply in downtown Regina. He worked there for six years and learned photographic developing and printing. In 1940 he joined the Royal Canadian Naval Reserve and was assigned to HMCS Naden in Esquimalt, British Columbia. He was active in the United Services lacrosse and hockey teams and soon became a Navy photographer. In 1942 he married Patricia (Patsy) Webster and over the next few years was based variously in Halifax, Victoria and Montreal. Between 1943 and 1948, Jim and Patsy had four children, Donna, Judy, Terry and Jamie. After the war, the family settled in Victoria and Jim transferred from the Naval Reserve to the Royal Canadian Navy. As well as working for the Navy, he worked as a photographer for the Victoria Daily Colonist newspaper. In 1949 he received an honourable discharge from the Navy and joined the Daily Colonist as a full-time newspaper photographer. He worked as a staff photographer until late 1953 when he was fired as a staff member but given a freelance position. He received a weekly retainer from the Colonist in exchange for giving them first choice to use his photographs in the paper. He also did freelance work and had his photographs published in Life Magazine, the Vancouver Sun, the Province, Liberty Magazine, the Toronto Star Weekly and Maclean's Magazine. He separated from Patsy and became involved with Hazel Martin whom he later married. In 1955, Jim became friend and official photographer to Premier W.A.C. Bennett. He took thousands of photographs of Bennett and in 1980 he published a book of them entitled "My Friend, W.A.C. Bennett." His freelance business was very successful throughout the 1950's and eventually Jim formed "Ryan Bros. Photo with his brother, Don Ryan. They handled wedding and portrait work as well as news assignments and political work. They also branched out into film production and made films about Victoria's centennial celebrations in 1962 and BC's centennial celebrations in 1971. In 1973, Jim joined the Victorian, a small Victoria paper which had a brief boom when a printing strike shut down the main Victoria papers. He stayed with the paper until it closed in November 1977. He continued to freelance for other papers and magazines and worked on various books of photographs. He died of cancer on July 4th 1998 in a Victoria hospice.

The fonds consists of photographs and other records from 1908 to ca. 1995, created or collected by Jim Ryan in the course of his career as a photographer. There are approximately 105,738 photographs, mostly black and white and colour negatives, but also including prints, slides and glass slides. The fonds also includes textual records consisting of news stories, copies of Ryan's publications, a few letters and other such material. The majority of the photographs were taken in the Victoria area and include images of the harbour, the city, buildings, events and parks. There are many photographs of British Columbia politicians, notably W.A.C. Bennett, as well as distinguished visitors, federal and local politicians. There are also photographs of local characters, children and ordinary people. Although most of the photographs were taken in the Victoria area, there are occasional images taken in other areas of Vancouver Island as well as some of Ryan's travel photographs. Some of the earliest material relates to World War I and may be Ryan family photographs or items that Ryan collected out of interest.

Negatives, slides, and film originals have been placed in cold storage; see series descriptions for details.