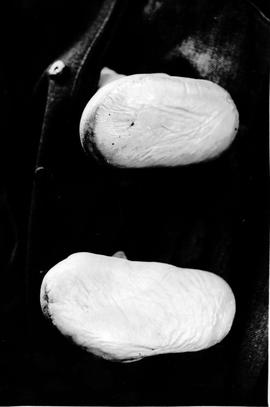 CALL NUMBER: T1984:0001 SUPPLIED TITLE OF TAPE(S): Public health : industrial, municipal, provincial PERIOD COVERED: 1889-1925 RECORDED: [location unknown], 1976-01-09 SUMMARY: TRACK 1: Dr. Menzies talks about his early childhood on Pender Island and various jobs in the sawmill and on the farm; early education and entrance into Westminster Hall, Vancouver, and acceptance into the Manitoba Medical College in 1913; description of the medical program; the outbreak of the First World War; problems of finance; recruitment into the 12th Field Ambulance in 1915 and lead-in to wartime experiences; overseas experiences from 1916, including battle conditions and medic responsibilities in Ypres, Amiens, Somme and Grand Serviens. TRACK 2: The return home in March 1919; the problems of leaving England and the trans-Atlantic trip, discussed in some detail; the return to medical school; Dr. Tisdall and the apprenticeship in the summer of 1919; Dr. Menzies completed his final fifth year in 1920 and passed the medical counsel exams; a brief description of his internship at VGH follows; in October of 1921, Dr. Menzies became staff doctor at Britannia Mines; the mine cave in that occurred two days later.

CALL NUMBER: T1984:0002 SUPPLIED TITLE OF TAPE(S): Public health : Dr. A.R. Menzies PERIOD COVERED: 1920-1936 RECORDED: [location unknown], 1976-01-09 SUMMARY: TRACK 1: Dr. Menzies goes into some detail about his life at Britannia Mine; flood in 1921 is the major topic, including a description of the disaster and medical problems; a brief description of the main town site and mountain camp and the common injuries and first aid practice; Dr. Menzies' role as Provincial Health Inspector and experience with communicable diseases such as STDs, smallpox and scarlet fever. TRACK 2: The Britannia experience is ended with Dr. Menzies resignation over a conflict of interest; he mentions again the relationships and prevalent accidents; his return to Vancouver; and work in the laboratories of VGH. Dr. Menzies went to U of T School of Hygiene in 1930, under a fellowship, and returned to Vancouver the following year. In 1931, Menzies became Provincial Epidemiologist; his role in such issues as typhoid control, sanitation and food handling.

CALL NUMBER: T1984:0003 SUPPLIED TITLE OF TAPE(S): Public health : Dr. A.R. Menzies PERIOD COVERED: 1936-1960 RECORDED: [location unknown], 1976-01-09 SUMMARY: TRACK 1: The issues involved in public health dentistry, such as fluoridation. Vision and hearing tests in schools were also part of the program. Dr. Menzies relates his most embarrassing situation involving a co-ed student at UBC. In summary, Dr. Menzies discusses the advantages and disadvantages of being involved in public health service. TRACK 2: In 1936, Dr. Menzies joined the Metro Health Committee. He gives a description of its organisation and his first assignments; a discussion of the personnel and programs in the schools and baby clinics; Unit #1 and the issues of food handling and the kindergarten clinic; contact with communicable diseases such as polio; facilities for the handicapped. Dr. Menzies gives a description of the locations of the health units from 1936 to 1959. In 1959, Dr. Menzies became Senior Medical Health Officer. He describes his responsibilities, and discusses changes in the health department, personnel, offices and services. 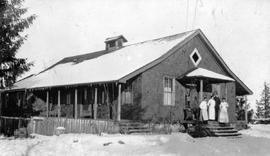 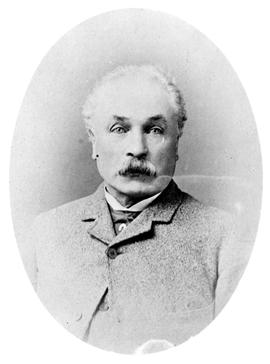 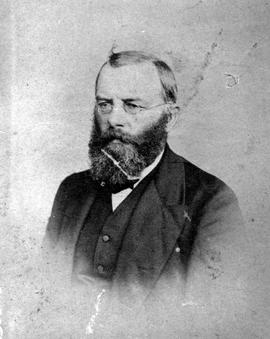 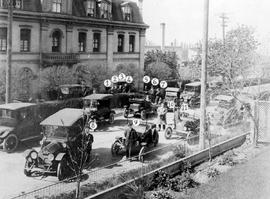 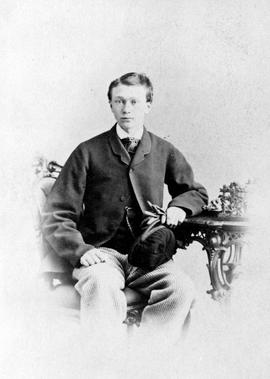 Documentary. Dr. A.H. McLean, Shantyman medical missionary, Esperanza, BC. The Shantymen's Christian Association of North America aims to bring the gospel to remote districts of Canada and the USA. 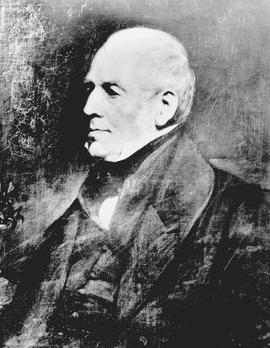 Dr. Archibald Menzies, 1754 to 1842, surgeon on board the Prince of Wales, and Captain George Vancouver's ship, the Discovery. 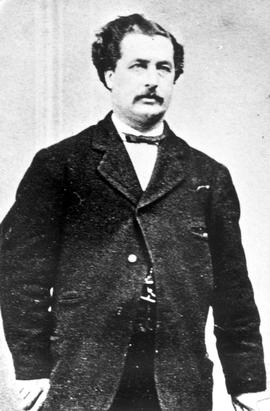 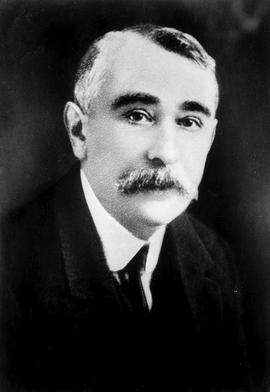 CALL NUMBER: T0523:0001 RECORDED: [location unknown], 1973-09-23 SUMMARY: TRACK 1: Dr. Williams discusses: joining VGH in the dermatology field in 1938; first impressions of VGH; dermatology not well-established at VGH when he arrived; characterization of Dr. Ranta; his work as an administrator; VD problem during World War II; returning to VGH after the war; Mr. Hickernell; advent of the medical school; problems between UBC and VGH over the medical centre; his association with the University began in 1940 when he was appointed as an honourary lecturer; associate professor in 1951; Myron Weaver. TRACK 2: Dr. Williams: problems with the medical school; relationship between medical school and hospital; students at the medical school; Weaver leaves school; opinion of Dr. Patterson; becoming Head of Dermatology in 1951; growth of VGH and how this affected dermatology unit; constant controversy around Dr. Strong; Board of Trustees problems. CALL NUMBER: T0523:0002 RECORDED: [location unknown], 1973-10-05 SUMMARY: TRACK 1: Dr. Williams: the Hamilton Report; limiting of staff size in the 1950s; controversy over bed allocation; Hickernell's departure; UBC-VGH relations: role of Dr. McCreary in establishing a university hospital; Dr. Williams did not leave his consulting practice until 1960; assessment of his years at VGH; advent of medicare; development of the nursing program at VGH; his interest in the Continuing Medical Education initiative; Kellogg Foundation support; election of Medical Board chairman. TRACK 2: Dr. Williams: image of VGH in the community; influence of VGH on other hospitals in the province; role of the dean of the medical school; specific achievements of the medical school over the years; Dr. Ranta; personal reflection on his career; Health Science Centre. (End of interview)

CALL NUMBER: T2370:0001 SUPPLIED TITLE OF TAPE(S): Obstetrics and gynecology, 1927-1975 (tape 1) RECORDED: West Vancouver (B.C.), 1976-02-27 SUMMARY: TRACK 1: Introduction; education; parents; interning at VGH in 1933; the Depression years; setting up practice; West Vancouver 1935; difficulties encountered; payment method; treatments used during the mid-1930s, prior to antibiotics; public attitude towards health care in the 1930s; anecdote regarding a miscarriage in 1937. TRACK 2: Anecdotes regarding menopause, hemorrhoids, anemia patient in 1937; army career, 1942 to 1946; treatments used during the Second World War; first Canadian hospital to use penicillin in 1943; setting up practice upon return to Canada in 1946; 1948-1958, the effect of various birth control methods upon practice; social attitudes towards birth control; abortion; sexuality in the 1940s and 1950s. 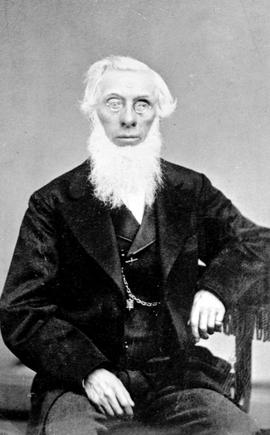