"Provincial jail to be erected on Wilkinson Road..."; Victoria, BC. 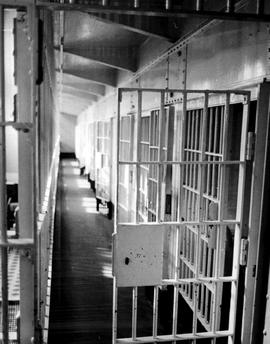 A view of the cells at the official closing of Colquitz Mental Hospital, Victoria; later the facility became Wilkinson Road Jail; a row of cells seen here. 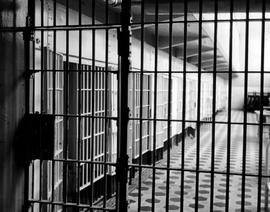 A view of the cells; the official closing of Colquitz Mental Hospital, Victoria; later the facility became Wilkinson Road Jail.

This series consists of three volumes of record books from the Colony of Vancouver Island Police and Prisons Department, and later and Colony of British Columbia Police, 1858-1873. Records include an account book, 1858-1863 (contains also some fir... 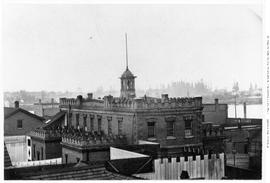 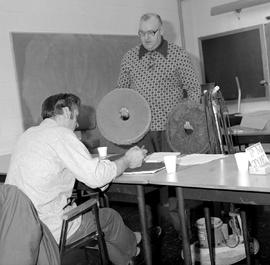 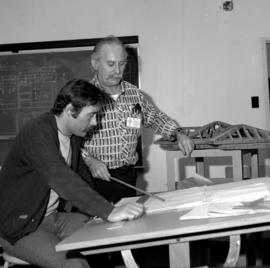 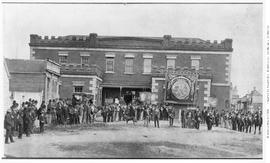 Foresters on parade in front of gaol, Bastion Square, Victoria 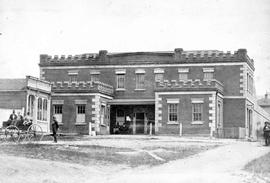 Horse and carriage on left. 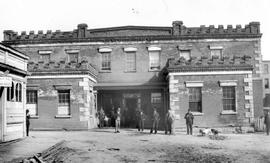 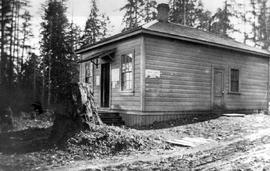 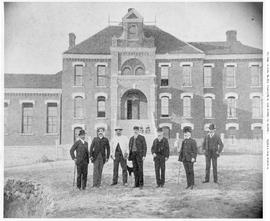 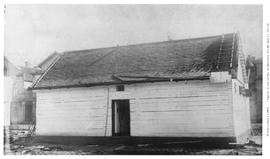 Old Jail. One Of The Original Buildings Of Fort Victoria 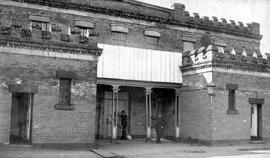 The jail at Fort Victoria 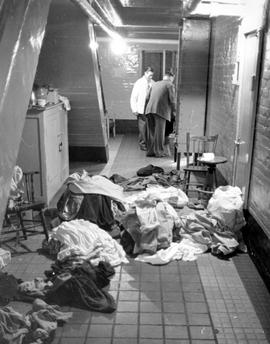 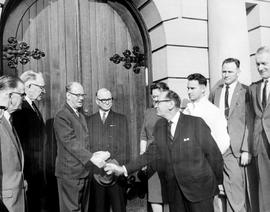 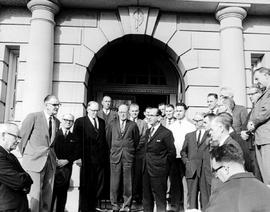 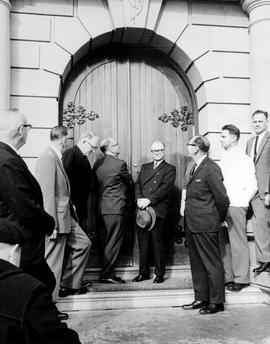 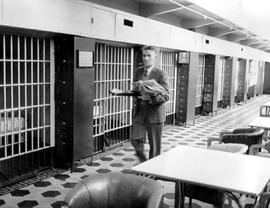 The prison, Victoria, BC 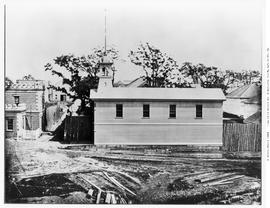 Part of panoramic view of Victoria from Wharf Street. Courthouse/gaol building on the left.