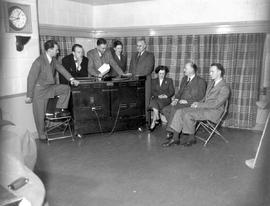 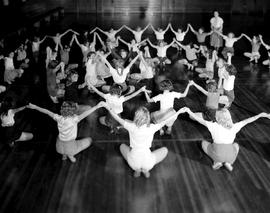 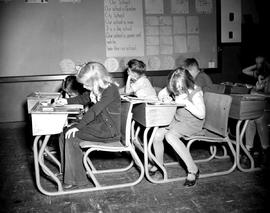 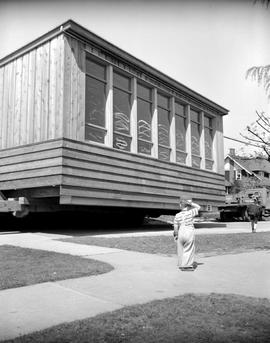 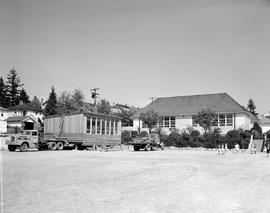 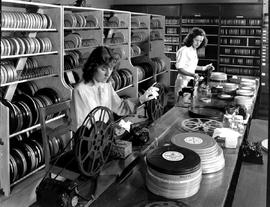 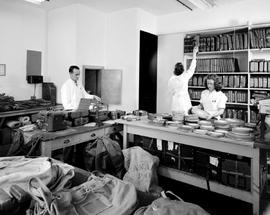 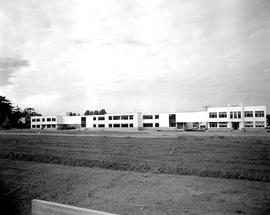 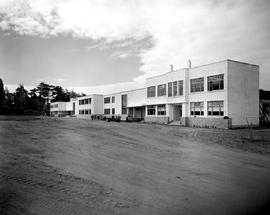 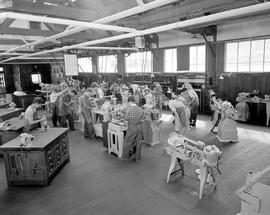 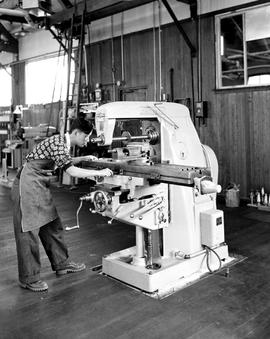 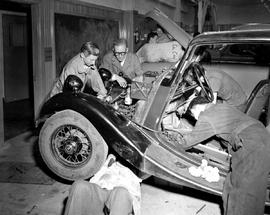 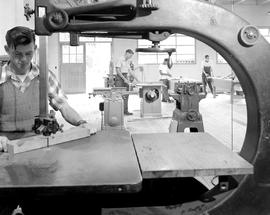 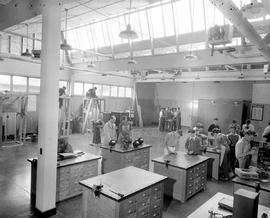 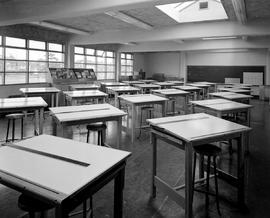 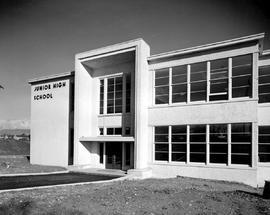 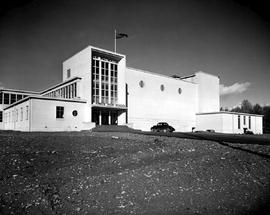 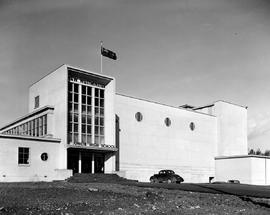 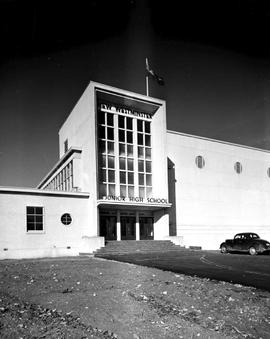 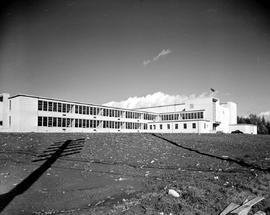 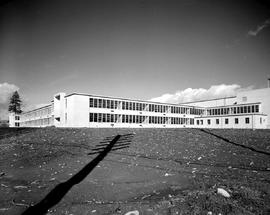 Transferred from Provincial Education Media Centre (PEMC) to Government Information Services' (GIS) image bank, circa 1979. Records were subsequently transferred to BC Archives upon dissolution of GIS in 1988.

The series consists of photographic negatives produced by PEMC, and predecessor agencies including the Division of School of Radio Broadcasts, Division of Visual Education, Division of Audio-Visual Services and Audio-Visual Services Branch. These agencies were responsible for providing media services to public education institutions. The records document school sites and educational programs for elementary, secondary, college and university students in British Columbia.

Subjects often relate to specific classes and schools, and include: projects and performances; facilities; ceremonies; teachers, staff and government officials; students; and displays and exhibits for promotional purposes. Included are some copy photos depicting schools and classes from the 1880s to 1920s. Records' arrangement based on original PEMC numbers. These numbers appear to reflect a general arrangement by date and subject matter. Records include PEMC numbers: PEMC45001-PEMC52881, PEMC74/1/1-PEMC75/86/4, and PEMC7591-PEMC7780. The series also includes two indexes or item lists, the first created by the PEMC and the second by either the PEMC or the GIS and amended by the BC Archives. These indexes are incomplete and are stored in container 000352-0014.

There is no documentation explaining PEMC's original numbering systems.

Copyright belongs to the government of British Columbia. Any published records will come into the public domain 50 years from the date of publication. It is the responsibility of the researcher to determine which records have been published.

The original index created by either PEMC or GIS ca. 1980 has been added to and amended by the BC Archives. The most complete version is now stored in the accession file. A copy is the index/item list referred to within the scope and content and stored in container 000352-0014.

Negatives rehoused and scanned onto BC Archives visual records database, 1999.