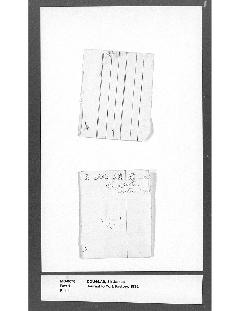 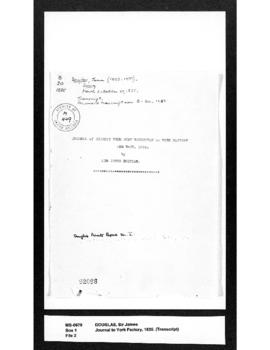 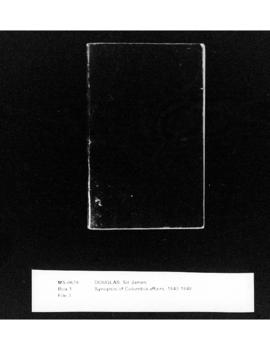 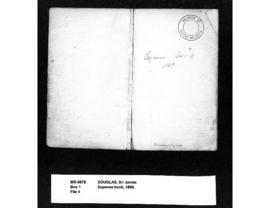 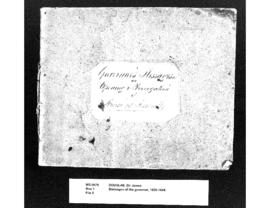 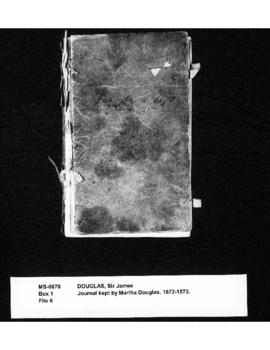 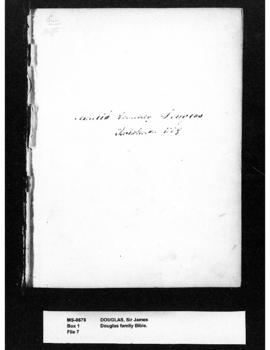 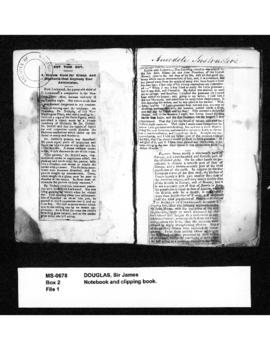 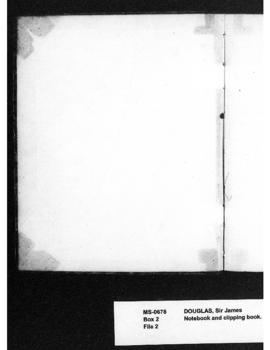 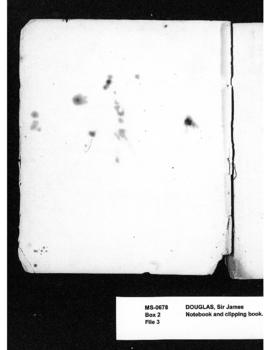 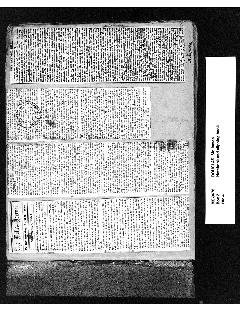 James Douglas was born in British Guyana in 1803 to a woman of mixed European and African ancestry and a Scottish merchant named John Douglas. Along with the birth of James, John Douglas and James’ mother would have two other children, Alexander and Cecilia. John Douglas started a second family with Jessie Hamilton whom he married in Glasgow in 1809.

At a young age, James Douglas attended a preparatory school in Scotland. When he was 16, Douglas and his brother were hired by the North West Company and eventually found themselves at Fort William in 1819. When the North West Company and the Hudson’s Bay Company merged in 1821, Douglas managed to enter the HBC’s employ as a second clerk. In 1825, Douglas took charge of Fort Vermilion in Peace River for the summer, and crossed the Rockies in 1826 to bring supplies to New Caledonia from Fort Vancouver. Douglas worked around the area until he was asked to establish Fort Connolly on Bear Lake for the HBC.

In 1828 Douglas married Amelia Connolly, the daughter of William Connolly and a Cree woman. In 1830, he became an accountant under John McLoughlin at Fort Vancouver and for nine years Douglas steadily worked and gained the trust of his colleagues. After several smaller job advancements, Douglas was promoted by the HBC to Chief Factor in 1839. In 1842 he received instructions to establish a fort at the south of Vancouver Island and in 1843 he started the construction of Fort Victoria.

When the Oregon Treaty was signed in 1846, and the 49th parallel border was further extended from the Rocky Mountains to reach the west coast, Douglas knew that Britain needed to make a bigger claim on the land north of the 49th parallel. To do this, Douglas started a new brigade trail on British territory along the lower Fraser River to further establish control over the area and Britain set finances for the Colony of Vancouver Island to be established.

Douglas was expected to be Governor of the Colony of Vancouver Island but he was overlooked for Richard Blanshard. As it turned out, Blanshard only lasted as governor from 1849 – 1851; Douglas took over when Blanshard stepped down and held the position until 1864. As governor, Douglas oversaw and directed a lot of the growth of the west coast. Towns, roads, business, and communities were being built to establish a larger British colony. Douglas advised people to embrace the end of fur trading and encouraged farming, fishing, and coal mining instead.

The Colony of British Columba was created in 1858 and James Douglas was made Governor. Douglas remained Governor until 1864, and was knighted with 2nd level of the Order of the Bath around the same time as when he stepped down. After leaving his position Douglas spent the remainder of his life traveling around England and living in Victoria to connect with his family. James Douglas passed away 1877.

Journal of a journey from Fort Vancouver to York Factory,1835 (original and typed transcript), notebooks and clipping books, expense book (1869), synopsis of Columbia affairs (1843-1848), messages of the governor on the opening and prorogation of the House of Assembly of Vancouver Island (1856-1864), journal kept by Martha Douglas during a visit to Europe (1872-1873), and a Douglas family bible. The records were originally microfilmed as Reel A00818.

These records were formerly microfilmed as Reel A00818.