A forum on education. Today and tomorrow 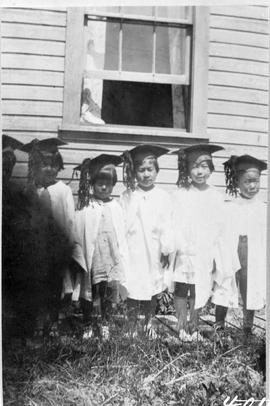 A group of young graduates at Haney. 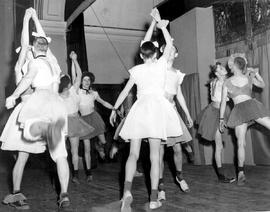 A group of young men performing a ballet at the Victoria High School Red Cross Circus. 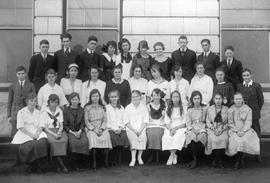 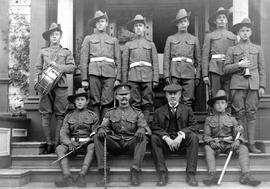 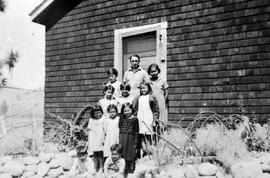 Children and teacher on the steps of the school 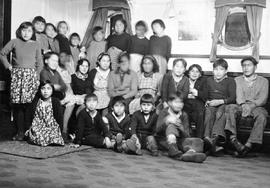 Children from the Alberni Residential School 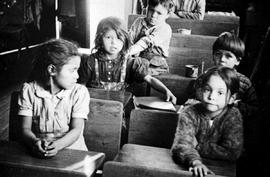 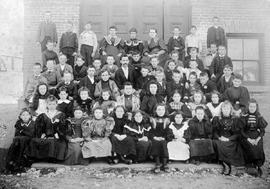 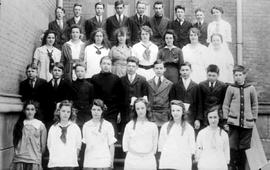 Class of 1911, the last class at the old Craigflower School

Item consists of photograph of the class of 1911, the last class at the old Craigflower School. 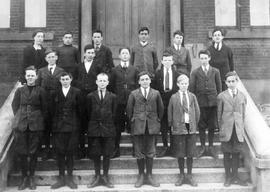 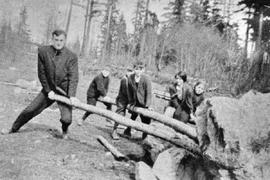 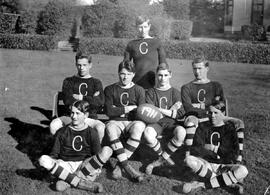 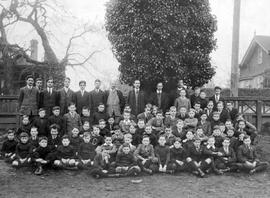