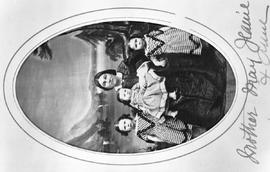 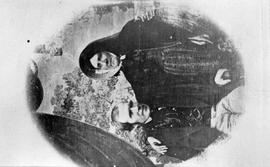 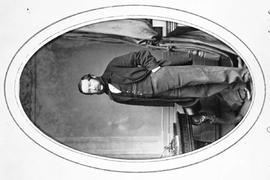 William Fraser Tolmie (1812-1886) arrived in the Columbia district in 1843. A surgeon by profession, he worked for the Hudson's Bay Company as chief factor for several posts on Puget Sound. He moved to Victoria following the establishment of the international boundary, and became a farmer, school trustee, and member of the Vancouver Island colonial legislature. His family included five daughters and seven sons, including Simon Fraser Tolmie (1867-1937), a Premier of B.C.