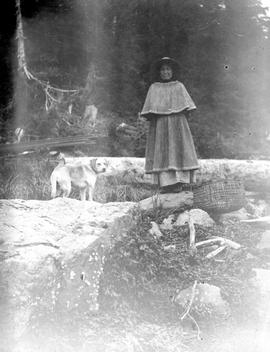 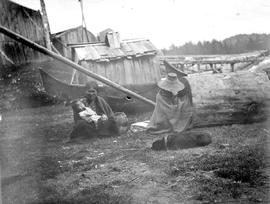 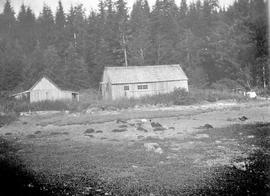 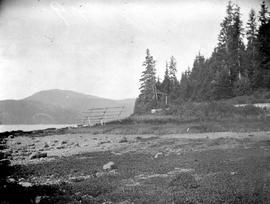 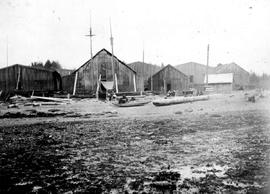 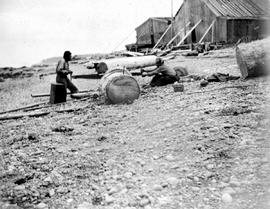 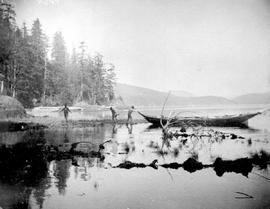 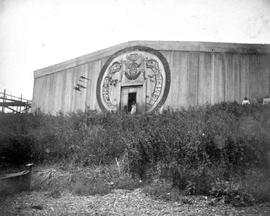 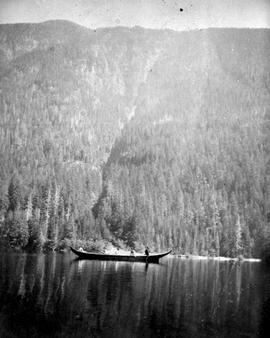 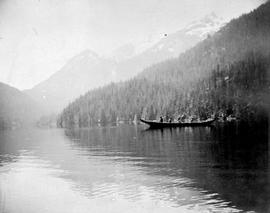 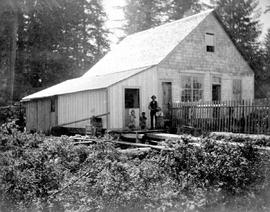 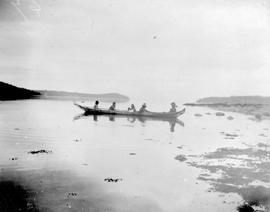 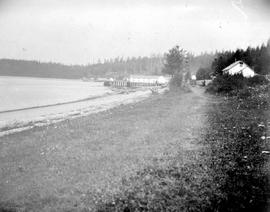 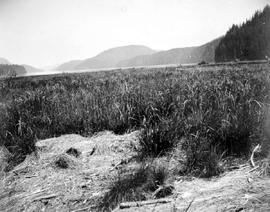 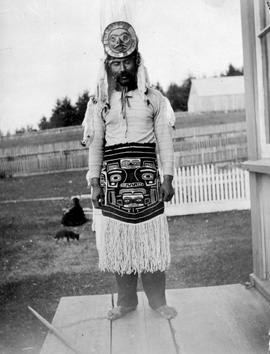 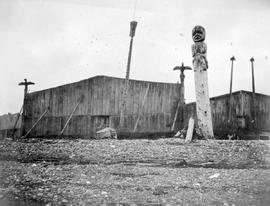 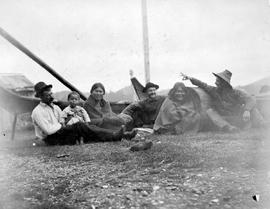 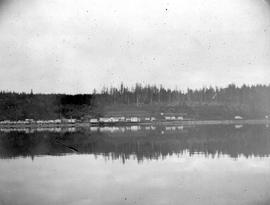 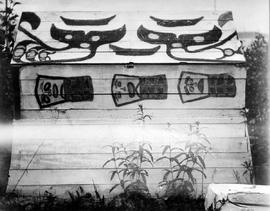 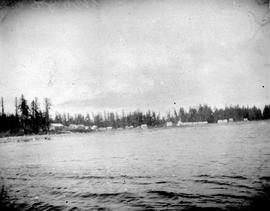 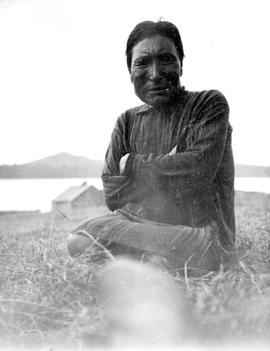 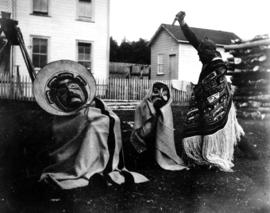 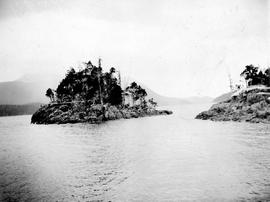 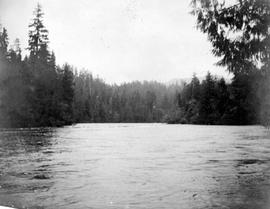 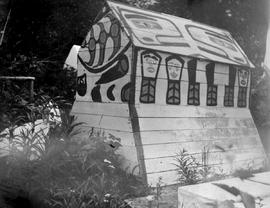 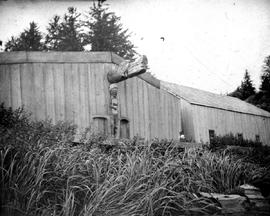 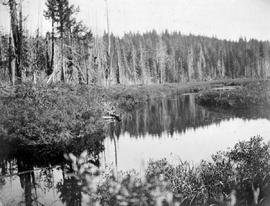 William Washington Bolton was an Anglican Minister, born in England and educated at Cambridge University.
In 1887 he was appointed Rector of St. Paul's Anglican Church in Esquimalt. He moved to San Francisco in 1890. He returned to Victoria in 1898 and opened a school in his home. He co-founded University School (St. Michael's University School) in 1906. He retired in 1920 and moved to New Zealand.
He participated in the first and second Province Exploring Expeditions, 1894 to 1896, sponsored by The Province newspaper. The first expedition, under Bolton, explored Vancouver Island from Cape Commerell to Woss Lake in the summer of 1894; the second, which was organized by John William Laing but led by Bolton, explored the area between Woss Lake and Alberni in 1896.
Bolton died in Tahiti in 1946.

The fonds consists of records created by William Washington Bolton, relating to the Province Exploring Expeditions of 1894 and 1896. The fonds includes journals, a scrapbook with newspaper articles and other material, maps, watercolours sketches and photographs. The fonds also includes Bolton's 1914 reminiscence of his trip to the Yukon and Alaska.