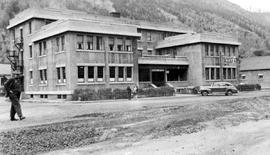 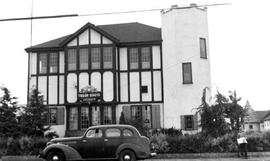 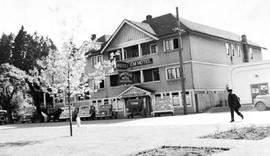 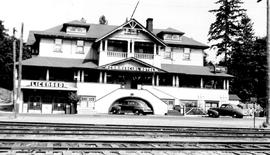 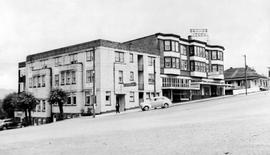 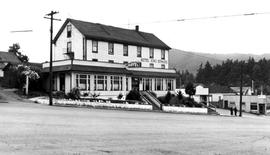 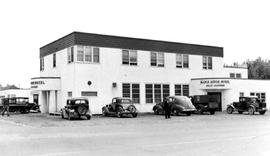 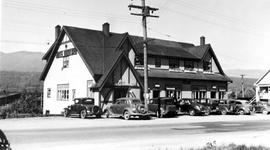 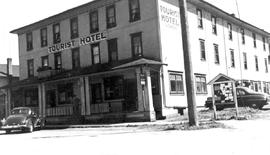 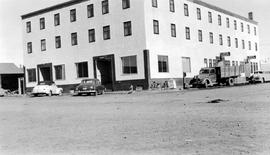 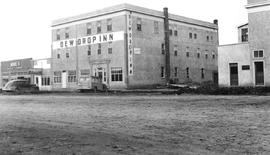 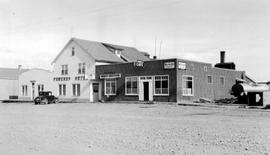 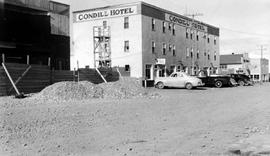 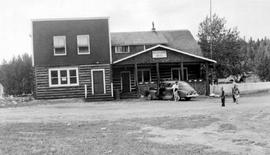 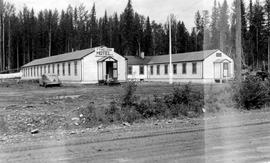 220 photographs and 1 cm of textual records

William Scott Lythgoe was born in 1905 in Hexham, Northumberland, England, and married Dorothy Adeline Meredith in Vancouver in 1933. He was an inspector for the Liquor Control Board in the 1950s and 1960s (and possibly earlier). He lived in Victoria, Vancouver and Burnaby. He died in Vancouver in 1979 at age 73.

The fonds consists of photographs of hotels, motels, public houses, bars, taverns, and saloons in all regions of British Columbia; the locations are predominantly rural areas and small towns. While focusing on the buildings, the photos also contain subjects which include: people, automobiles, parking lots, street scenes, bridges, and business establishments such as stores and restaurants. The photographs probably date from the 1940s and 1950s. The photographer(s) are not identified.

The photographs probably relate to Lythgoe's activities as an inspector for the B.C. Liquor Control Board. That body created beer license files which often contained photographs. The fonds also consists of a photocopy of a seven page key/index for the photos, broken down by regions of the province. However, the key has inaccuracies when compared against the photographs. There are annotations on the reverse side of some of the photographs, providing some historical information and description of the buildings.

220 item-level descriptions and digital images are available through the catalogue on the Archives website.